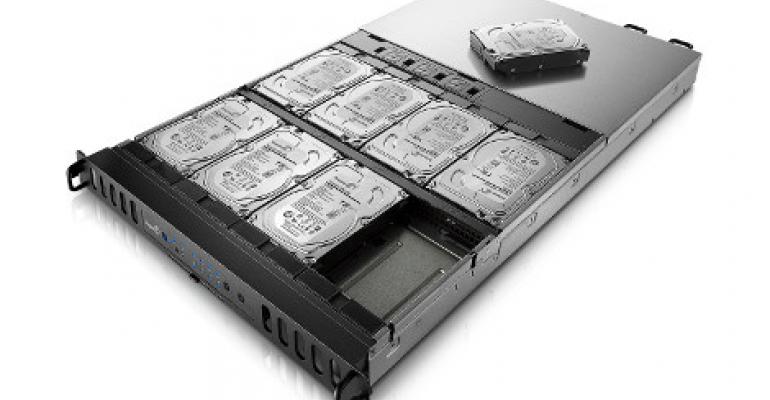 Service include backup, recovery, replication for on-prem and hosted storage

In addition, Seagate unveiled its Backup and Recovery Private Cloud, a multi-tenant instance of data protection software that IT organizations or cloud service providers can deploy themselves to provide up to two petabytes of storage, and Data Management Services, a service through which Seagate analyzes data usage to advise customers on what tier of storage particular data should reside to store it most cost effectively.

Finally, earlier this week, Seagate revealed that it has extended an existing storage alliance with HP and IBM involving its ClustorStor appliances into the realm of high-performance computing.

In general, David Flesh, vice president of marketing for Seagate, said the company is investing millions of dollars acquiring and building on-premise storage systems that are complemented by a set of tightly integrated cloud services.

“We want to be seen as being much more than a hard disk company,” said Flesh. “We’re delivering storage solutions that can scale up to petabytes.”

For example, Flesh said, Seagate is investing in a Lustre-based parallel file system that will be able to scale storage orders of magnitude higher in 2016 than Lustre does today.

Obviously, Seagate also plans to leverage its disk-drive manufacturing despite its foray into data management services to compete more aggressively on-premise and in the cloud.

The challenge it faces is that high-performance disk drives are being rapidly replaced by solid-state drives made up of Flash storage. The total amount of secondary storage that resides on hard disk drives continues to expand.

As a result, Seagate is trying to compensate for lost profit margins on disk drives by expanding its portfolio of storage systems and cloud services.

Of course, those moves create something of a conflict with other manufacturers of those systems that might want to incorporate Seagate drives. But given the fact that just about every manufacturer of hard disk drives is expanding their storage systems business to address the same profit margin issues, most storage vendors are simply going to have to get used to new forms of “coopetition” across the storage system market.