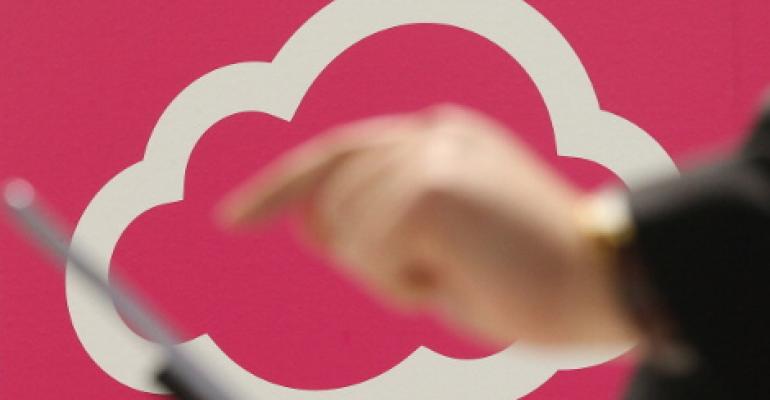 A lack of transparency is hurting enterprise cloud customers, and ultimately cloud providers as well, according to a new survey from Forrester Research. Sixty percent of companies using the cloud say a lack of operational, compliance information, and support is preventing them from increasing their cloud use.

Forrester asked 275 IT leaders on behalf of enterprise cloud hosting provider ilandabout transparency and metadata provided by cloud hosts, and the impact on enterprise customers. All 275 respondents said that their organization had experienced negative impacts from a lack of information, including outages, wasted resources, unexpected costs and difficulty reporting to management.

On the support side, 50 percent believe that their cloud provider does not care about their company’s success or understand their needs. More than half are dissatisfied with their onboarding and support processes.

“A lack of clear cloud usage and operational data results in performance problems, challenges with reporting to management on costs of performance, payment for resources that customers ultimately don’t use, and unexpected bills,” the report says.

There are a number of problems for enterprises related to the lack of usage information. Thirty-six percent have received unexpected line items or bills, and 41 percent have had challenges reporting costs and performance to management. Even more troubling, 39 percent have paid for unused resources, and 43 percent have had performance problems or outages. Both of these problems represent a major failure, as uptime and cost efficiency are often touted as two major benefits of cloud hosting.

The value of cloud monitoring services, and optimism about their future can be seen in a number of recent deals and releases. SolarWinds paid $40 million to acquire cloud mentoring company Librato in January, and hybrid cloud monitoring startup ScienceLogic raised $43 million in a funding round in February. Cloudyn extended support for its cloud monitoring and optimization software to Microsoft Azure in April.

Issues like security and legacy IT spend are considered significant barriers to cloud adoption, but as the market evolves to remove those barriers, the next ones to focus on a service provider appear to be support, onboarding, and information sharing, according to the report. The report urges enterprises to insist on providers that communicate clearly about compliance, processes and expertise, that provide all needed data, and that pick up the phone.

This first ran at http://www.thewhir.com/web-hosting-news/half-of-enterprise-cloud-customers-dont-think-cloud-providers-understand-their-needs-report