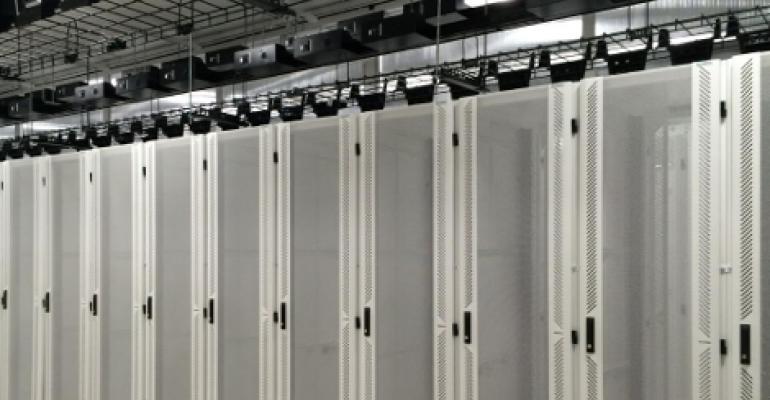 Shattering the stereotypical association of Native Americans with the casino business, an IT services company owned by the Navajo Nation has launched a data center in New Mexico.

The facility is an opportunity to further differentiate the country’s largest federally recognized tribe’s source of revenue beyond casinos and to entice Navajo youth to stay on the reservation.

“This venture is an attempt to diversify the portfolio and not focus largely on casinos,” Don Cox, CIO of Nova Corp., said. “The data center market today is huge and growing.”

The data center is operated by Innava Data Solutions, a subsidiary of Nova, a Navajo Nation-owned IT company. Nova has been in the IT business for about 10 years, serving commercial and government customers, including the US Department of Defense and Department of Energy, Cox said.

Besides providing data center services, the facility in Albuquerque will have an IT training and certification facility for Navajo students. The drive between the data center and the Navajo Nation reservation, which lies in the area where borders of New Mexico, Arizona, Utah, and Colorado meet (known as the Four Corners region), is about two hours.

The hope is that Navajo youth will be less inclined to leave the reservation, if they can get IT skills and high-paying IT jobs locally, Cox said.

Several customers have already taken space in the new data center, including local startups and IT-services companies. The State of New Mexico and nearby US Department of Energy national labs have expressed interest as well, Cox said.

The building is massive. At about 130,000 square feet, it is the largest data center in New Mexico, Innava claims.

This is a different site from the one Nova described when it first announced the project in 2011. After the company bought the first property, which was 5 acres, a facility that used to house a solar-panel manufacturing plant became available about 1 mile away, Cox explained.

It came with 8 MW of power, 18-inch-thick floors, and 30 acres to build on. The company decided to use that facility instead and signed a 10-year lease with an option to purchase it in the future.

Overall, Innava expects to invest $100 million to $150 million in building out the campus in Mesa del Sol, a master-planned mixed-use development in Albuquerque. 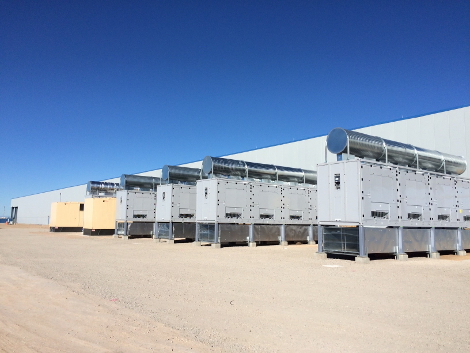 Because it isn’t on the actual reservation, Innava hopes it will help pacify concerns by potential customers over doing business with the sovereign Navajo Nation, which has its own government. It can be a concern because as a sovereign nation it enjoys immunity from litigation in US courts, Cox explained.

The data center is outside of the borders of the Navajo-governed territory, however, and Innava has made sure to include in its SLAs and contracts language that limits the Navajos from exercising their sovereign immunity in case of a dispute with a customer, he said.

Nova is part of the Diné Development Corp., the Navajo Nation’s holding company that creates subsidiaries to generate profit for the tribe and to create job opportunities for its members.

In the Navajo language, “diné” means “people.” It is the word members of the tribe use to refer to themselves. They don’t actually call themselves “Navajo,” Cox explained.