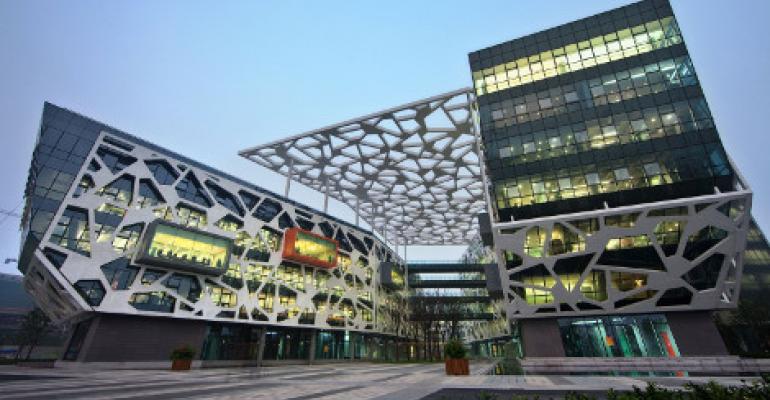 Details about the cause of the outage are unavailable, and an Alibaba spokesperson did not respond to a request for comment. The company has offered two conflicting explanations about the outage, according to the report.

Aliyun, whose parent company went public on Nasdaq last year, has been expanding its data center infrastructure steadily. It launched the Hong Kong data center in May 2014 in partnership with Towngas, a Hong Kong utility company.

Also in 2014 the company brought online a Beijing data center – its third in mainland China. Earlier this year, Aliyun announced plans to launch a data center in Silicon Valley to expand its cloud services in the US market.

Aliyun said on a Chinese social network that the extremely long period of downtime was due to a power outage. The company reportedly told its clients, however, that the reason was a broken cable between Hong Kong and mainland China.

The company told Caixin it first noticed something was wrong around 9:40 am on June 23. It blamed the problem on a power outage and said power came back on around 9:20 pm the same day.

Aliyun also said it would compensate customers for the damage its data center outage had caused.