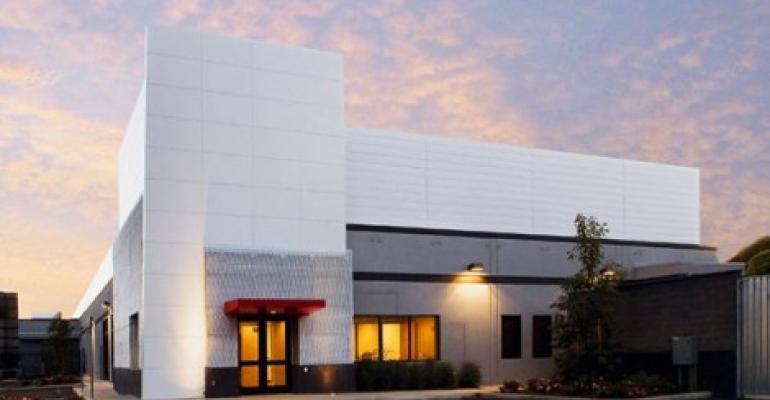 Demand for data center space in the Silicon Valley is currently very high, and a lot of it comes from Chinese technology companies.

21Vianet is a major player in the Chinese data center market. Last year, a group of Chinese tech giants, including the smartphone maker Xiaomi, invested $300 million in the data center provider to help it fund further growth.

Microsoft has used its services to expand its cloud business in China, and so has IBM.

21Vianet is using SFR’s facility to provide services to Chinese customers, SFR President Avner Papouchado said, but the partnership goes further than that. The two companies will provide an “easy button” for customers in one country to establish data center presence in the other.

US customers will “get to host in China, which is not an easy thing,” he said. “You have to know the pool you’re swimming in, and they (21Vianet) know it.”

For its part, SFR will “translate US” to 21Vianet customers to make using data center services in a foreign country as seamless as possible for them. The reference to translation is both figurative and literal, as SFR’s services to Chinese customers include Chinese-speaking remote hands in Silicon Valley.

The relationship is not limited to Santa Clara. SFR has data centers in Moses Lake, Washington, and Chicago, both of which be available to 21Vianet customers.

The El Segundo, California-based company is also planning to expand into Europe, Papouchado said but declined to provide any more details about those plans.

SFR’s Santa Clara data center has 3 MW of power capacity. Between 21Vianet and one other tenant, whose name he did not disclose, the facility is now fully leased, Papouchado said.

SFR is a wholly owned subsidiary of the Red Sea Group, a global investment company that develops real estate assets around the world, including hotels, residential developments, and data centers. Red Sea started SFR in 2010.