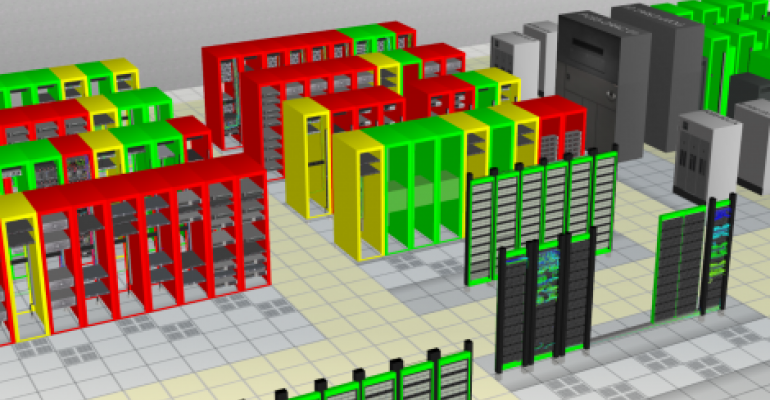 News from CommScope, HP, CenturyLink, No Limits, and Raritan

Upon being acquired by Legrand, Raritan spins off its DCIM product to form Sunbird Software; No Limits extends its RaMP DCIM solution to building management systems with the addition of Modbus functionality; CommScope partners with HP for its iTRACS DCIM platform, and CenturyLink's use of DCIM in its data centers nets a Network World Asia award.