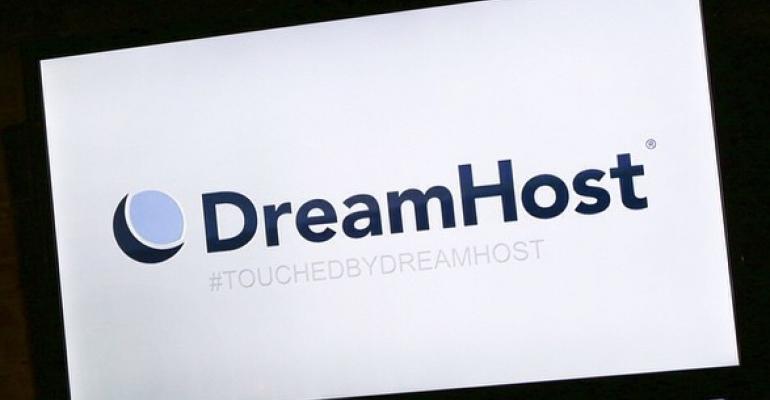 DreamHost announced Wednesday that it has upgraded the hardware of its dedicated server packages, completing its transition to offer solid state drives with every coreDreamHost offering. SSDs and high-core-count CPUs are now options for DreamHost’s fully managed dedicated server customers seeking greater performance.

All solutions on the “DreamServer” platform, which includes dedicated servers, shared hosting, virtual private servers, and DreamPress 2, are now powered by SSDs or include SSD storage options. The new “Summer Moon” configuration includes a 12-core Intel Xeon v3 (Haswell) processor, 16GB of RAM, and 240GB of SSD storage starting at $279 a month.

The added hardware gives DreamHost customers a range of 4 to 12-core CPUs, 4 to 64GB of RAM, and 240GB of SSD or 1 or 2TB traditional HDD storage to choose from.

“Frankly this was a long time coming,” Patrick Lane, DreamHost’s VP of data center operations and dedicated hosting product manager said in a statement. “Our dedicated servers have been popular for years with users who have wanted more power than shared hosting could provide but weren’t comfortable managing their own cloud compute instances on DreamCompute, our public cloud solution. Now they don’t have to make the choice – we’ll give them a managed environment with plenty of dedicated power to go with it. Boom.”

As far back as November, DreamHost acknowledged customer demand for increased performance, when it added SSDs and Ubuntu Server 12.04 LTS to its VPS packages. The company also upgraded its shared hosting and DreamPress 2 offerings with SSDs in March, so their addition to DreamHost’s dedicated server packages was just a matter of time.

MonsterMegs upgraded to SSD in May, among the latest of web hosting providers to do so.

This first ran at http://www.thewhir.com/web-hosting-news/dreamhost-improves-dedicated-server-performance-with-solid-state-drives