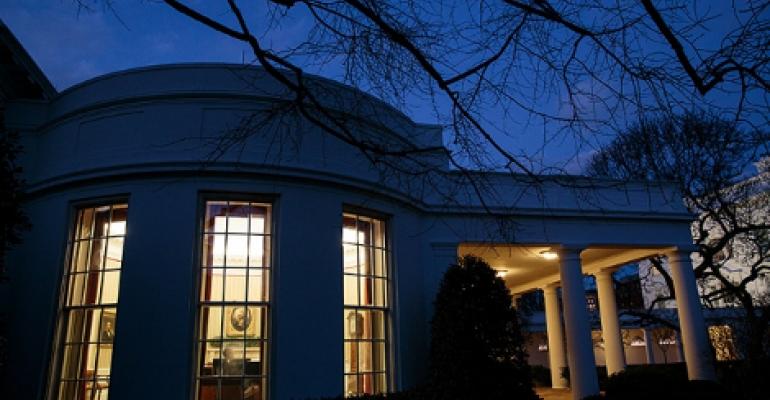 Virtustream, a cloud service provider going through the process of being acquired by EMC, has received authorization to provide services to US government agencies.

The FedRAMP certification system was devised to speed up the government’s transition to using commercial cloud services to lower its IT spending levels. Instead of each agency going through the process of verifying whether or not a service provider meets its security requirements, all agencies can simply pick from a list of pre-approved providers.

More than 30 cloud services are FedRAMP-compliant today. That includes multiple services by a single provider and services operated by numerous government agencies themselves.

Virtustream will be another way for EMC to gain government cloud contracts. Its other subsidiary, VMware, received FedRAMP certification in February. EMC announced it would acquire Virtustream for $1.2 billion in May.

Having a provisional authorization puts Virtustream in company of more than a dozen cloud service providers, including heavyweights such as VMware, Oracle, Microsoft, HP, Lockheed Martin, CGI, AT&T, and Akamai.

Providers gain another kind of FedRAMP authorization, called agency authorization, by working directly with customer agencies using their services. This group includes Amazon Web Services, Verizon, Microsoft, and Salesforce, as well as the US Department of Agriculture and Department of the Treasury, among others.

Federal cloud is a massive opportunity for IT service providers. One presentation by an Office of Management and Budget official pegged the total 2015 US government cloud budget at $3 billion.