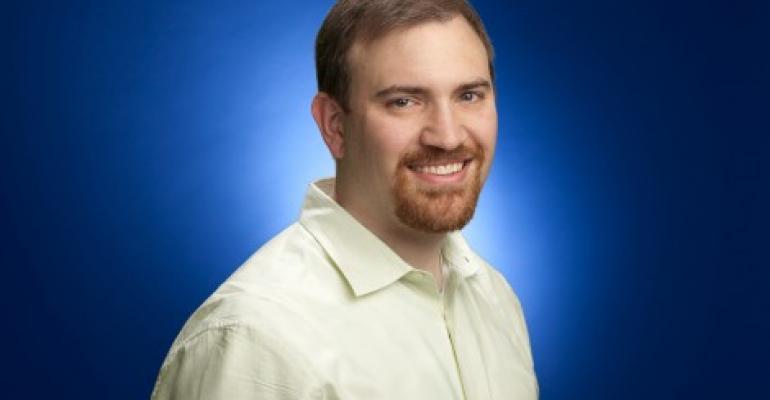 Sturman has a combination of database and distributed compute platform experience and comes from a company that provided early foundation for Hadoop.

“Daniel brings to Cloudera an ideal blend of database and distributed compute platform experience,” Cloudera CEO Tom Reilly said in a press release. “The original design concepts for Apache Hadoop and many of the ensuing innovative analytic projects originate from Google."

Cloudera has a rich ecosystem, including tight relations with Intel, the company’s largest strategic shareholder. In 2014, Cloudera raised $160 million in a round that included Google Ventures, the internet giant's venture-capital arm.

Sturman was previously engineering lead at Google, a company with one of the biggest data center networks on the planet. During his eight years working on Google infrastructure, Sturman ensured that the underlying compute systems for all Google workloads were reliable, predictable, and efficient both on-premise and in the cloud, according to Cloudera.

“We are excited to have a Google technology leader who understands modern architectures and the art of turning data into insight take our platform to the next level,” said Reilly. “His background leading teams in running one of the world’s largest fleets of computers, his understanding of open source, distributed computing, and cloud platforms, coupled with his successful track record of delivering enterprise-grade software will bring immense value to Cloudera as we continue our high growth and deploy transformative Big Data applications in both traditional enterprises and the cloud.”

In a statement, Sturman said the world was standing on the brink of incredible changes in the way value is extracted from data.