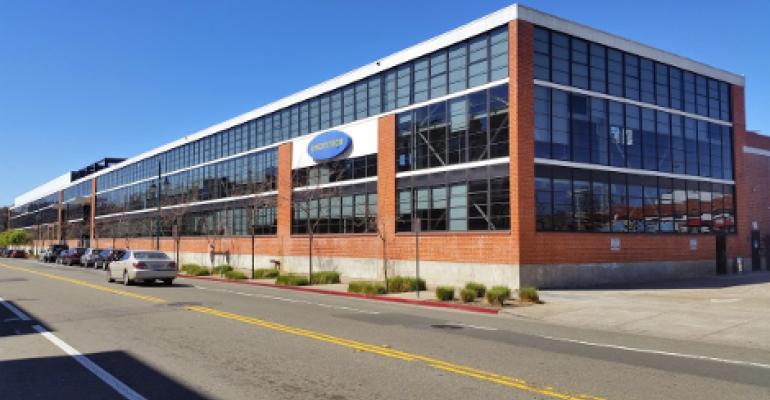 Upgrades infrastructure to boost capacity in other markets

The company’s business model centers on providing data center capacity close to densely populated areas for companies that need to deliver digital content to end users. These are so-called “edge data centers,” where web-content publishers or cloud service providers cache content to speed up its delivery to their users. Demand for edge data center capacity is on the rise, and a handful of companies have chosen to pursue the opportunity as a business strategy.

365’s focus is on Tier II US markets. The company avoids the biggest data center markets in the country, such as New York, Dallas, and Silicon Valley, where it would be competing with the data center provider industry’s largest players.

It sold its data centers in Dallas and Reston, Virginia, both of which are considered Tier I markets. Colocation and managed services provider InfoRelay Online Systems bought the Reston facility. 365 did not say who its Dallas data center went to.

The edge data centers that underwent infrastructure upgrades are in Cleveland, Detroit, and Buffalo, New York. The company also recently announced it had upgraded its Nashville facility, home to the city’s first internet exchange NashIX.

The current iteration of 365 was formed in 2012, when the company raised funding and acquired 16 data centers from Equinix, which wanted to get rid of some facilities it had gained through its acquisition of rival Switch & Data. The company was then called 365 Main, named after the big San Francisco colocation data center and carrier hotel now owned and operated by Digital Realty.

Prior to the acquisition of Equinix facilities and starting up again, 365 was dormant for about two years, following sale of its previous portfolio to Digital.