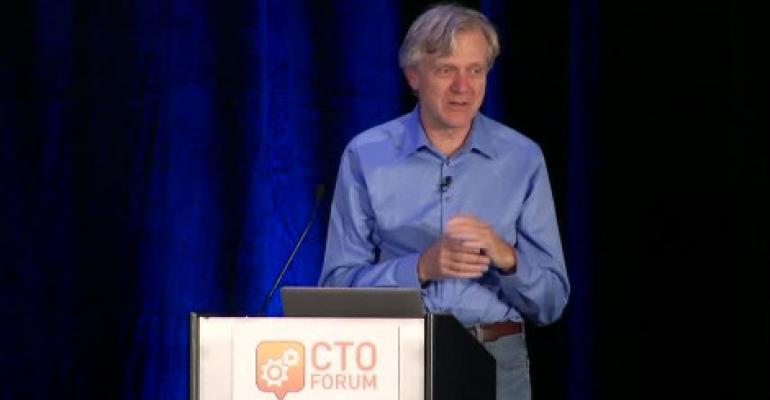 Collectively, HP and Arista likely expect to be able to squeeze rivals such as Cisco and Juniper Networks that have traditionally dominated the high end of the data center switch market. The degree to which HP and Arista can actually leverage this alliance in the field remains to be seen.

“The line between web-scale and the high end of the enterprise is a little blurry,” says Miller. “But in traditional enterprise we’ll continue to focus [on] selling HP switches.”

Longer-term, Miller says, HP will work to converge the programmable environment that Arista has created for its Ethernet switches with the OpenStack management framework HP is using to create a software-defined data center (SDDC) environment.

The alliance with Arista is intended to make HP a more appealing alternative in web-scale data center environments and data centers managed by cloud service providers that have embraced high-performance Arista Ethernet switches. Such data center operators have generally eschewed commercial servers from vendor such as HP in favor of white boxes, and increasingly do the same with data center switches.

In fact, HP last year formed a joint venture with Foxconn to build custom servers specifically for this market. The challenge is that many web-scale companies prefer to not only build their own servers, but also rely on white-box switches running open source operating systems.

HP also has significant presence in high performance computing environments and the telecommunications sector, both of which could be beneficial for Arista.

At present, Arista has over 3,200 customers and is expected to soon achieve double-digit market share in a data center switch market that is growing at 15 percent a year.