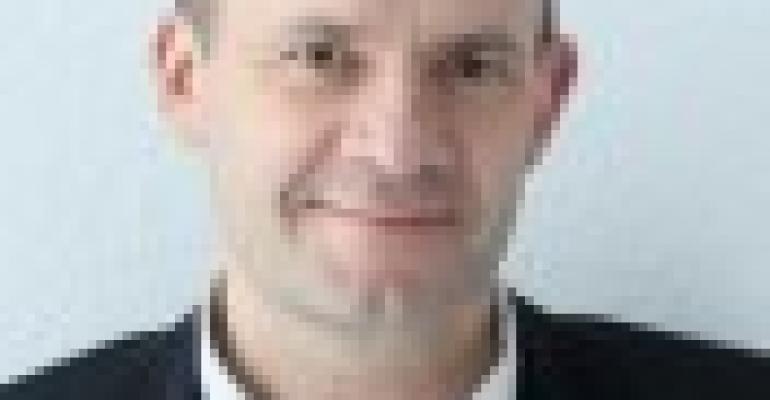 Debunking the Myths of the Open Source Community

When it comes to the open source community, there are certainly ingrained perceptions around open source software development and its leaders. Here are three myths that deserve to be debunked.

Rafael Laguna is CEO and a co-founder of Open-Xchange.

Once a particular belief or habit has been hammered into the mind, it’s difficult to shake it. That’s especially the case in the open source community, where there are ingrained perceptions around open source software development and its leaders.

The Linux Foundation has published an interesting document about Linux Kernal Development. Since 2005, 11,800 developers have worked from 1,200 different companies on the Linux Kernel. More and more paid professionals are working on developing the Linux platform; at least 88 percent of the recent improvements have come from full-time developers. Among the companies that contribute most to the Linux kernel, we find hardware manufacturers such as Intel, IBM, Samsung, AMD and Nvidia as well as software companies like Red Hat, Oracle and SUSE. These companies have earned good money for years with the Linux systems and invest accordingly in its development.

It’s time we debunk these myths around the open source community.

Open Source is More Than Linux

Open source software is far more than just Linux. The internet is principally based – fortunately for us all – on open source software. This includes the Apache HTTP server project, the e-mail server Dovecot, the domain named software BIND, and PowerDNS or MySQL/MariaDB.

Although many of these are crucial components of the modern internet, their development is sometimes dependent on the work of a few. This is most obvious in the encryption software GnuPG which was principally authored by renowned German developer Werner Koch. The project’s continued funding seemed insecure before February of this year, but now happily seems assured.

Other software projects include organized charitable foundations, such as the Apache Foundation or Document Foundation which focus on generating public donations; this ultimately results in continuous funding from the IT industry.

Open Source as a Business Model

A number of companies in recent years have managed to build a sustainable business around open source software. Admittedly, the obvious example, Red Hat, has long shined the brightest of all the stars in the open-source community.

However, the recent changing of the guard of client-server architectures by internet-based services has offered tremendous opportunities for new business. Open source software guarantees interoperability through compliance with open standards and that adds huge value for the user in the form of cost advantages, competition, innovation, speed, vendor independence and investment security. Cloudera is the first of this new generation of software providers to finally generate more than $100 million in annual turnover. Other success stories that have made a business model on the back of open source software include the American powerhouses Hortonworks, MongoDB and Docker.

We in Europe and Germany also have a few hidden gems in the open source business: the MariaDB database, based in Scandinavia, has a good chance to repeat the successes of MySQL. And under the umbrella of Open-Xchange, after the recent mergers with Dovecot and PowerDNS, a heavyweight in the e-mail, collaboration and office software is growing.

The Future of Open Source