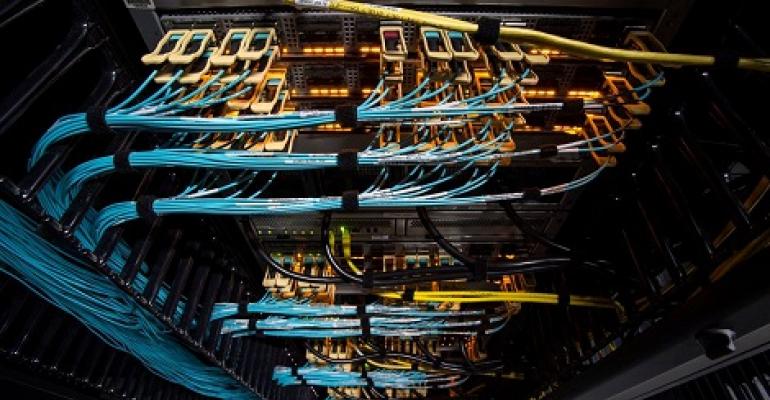 The company behind a mega data center project in Fort Worth is unknown, however documents filed with the state reveal the names of the same planning and legal teams behind Facebook's recent Iowa data center.

The name of the company behind the secretive project is being closely guarded. Documents filed with the state of Texas reveal the identity of the planning team working on the project are the same companies behind Facebook’s $300 million data center in Des Moines, Iowa opened last year. The law firm representing the unknown company also works for Facebook.

Facebook is also reported to be considering a data center in Ireland. Yesterday, Dupont Fabros revealed the social network signed up for another 7.5 megawatts in Dupont Fabros’ Ashburn campus. Facebook also has data centers in Oregon and North Carolina.

Dallas-Fort Worth is a bustling data center market. Rich in fiber-optic infrastructure, the Dallas-Fort Worth area is a key Internet hub. It is the birthplace of several of the biggest hosting and cloud providers in the world such as Rackspace and IBM’s SoftLayer.