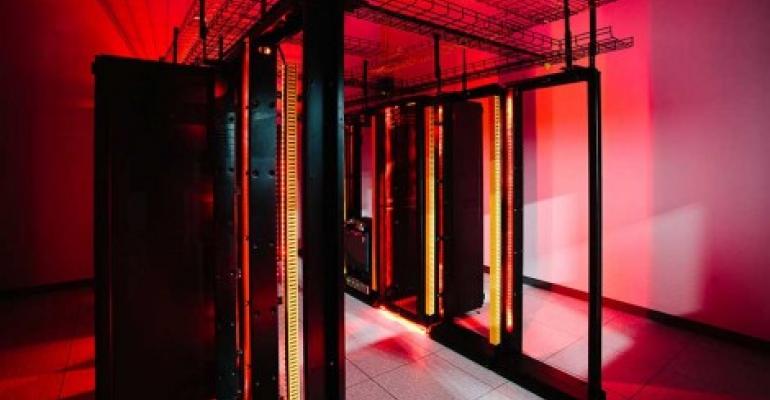 The exclusively Utah data center provider is completing its 90,000 square foot facility, as well as adding power capacity for a total of 11 megawatts of critical power.

C7 Data Centers has commenced construction of Phase 2 at its flagship Granite Point II Utah data center. The first phase of 35,000 square feet opened in 2013 is nearing full occupancy so the company is adding an additional 30,000 square feet. Phase 2 is expected to be available in October 2015.

Phase 2 will complete Granite Point II’s 95,000 square feet of space. The company is expanding power capacity in conjunction with the expansion. The Granite Point campus will have over 11 megawatts serving the 250,000 square foot campus, with an onsite substation planned for 2016.

The Utah data center provider leverages the geographical advantages of Utah’s cold desert locations for cooling efficiencies, using both ambient air, cold air containment and actuated cooling to variable server heat loads. Because of these cooling efficiencies, C7 said it can deliver 75-80 percent of its power capacity to the critical load versus an average of 50-60 percent.

Utah features some of the nation’s lowest power rates, ambient air cooling and a low disaster risk profile. While traditionally a disaster recovery hotspot, C7 has noted an increase of production customers. CEO Swenson also said that, while local customer growth has been solid, the company is seeing an increase of clients outside of the state and across the world.

“Granite Point II is an extreme departure in data center design from the typical industry standard; in its aesthetic, ‘just in time’ effectiveness, and efficiency in provisioning and cooling,” said CEO Wes Swenson in a release. “We have had an overwhelming response to the product; it’s not like anything else in the market.”