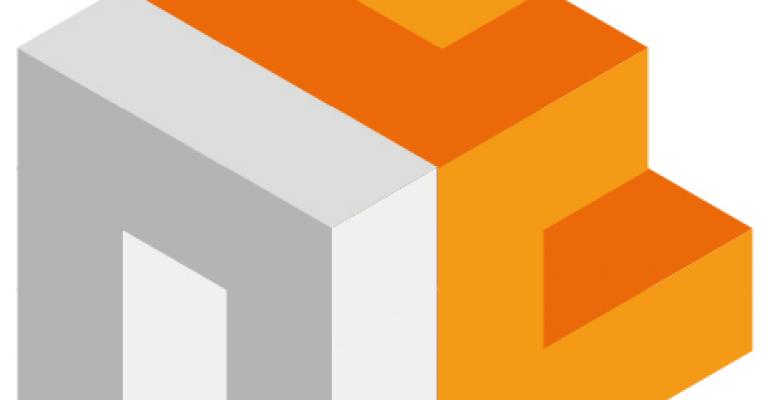 At the Vancouver OpenStack summit software-defined storage company Nexenta announced the general availability of its NexentaEdge Block and Object Storage platform and a strategic alliance with Canonical and its Ubuntu OpenStack.

At the Vancouver OpenStack summit, software-defined storage company Nexenta announced the general availability of its NexentaEdge Block and Object Storage platform, as well as a strategic alliance agreement with Canonical and its Ubuntu OpenStack.

Citing the disruptive power of those environments Nexenta Chief Product Officer Thomas Cornely said that "OpenStack clouds in particular require both high performance block services and extremely scalable object repositories." Cornely added that his company "is unique in its ability to concurrently meet these requirements and further drive down storage costs with inline deduplication and compression of all data at any scale."

Nexenta is reportedly close to being ready for an IPO in the next year or so, and has taken investments from SanDisk in 2013, and Dell last year.

Nexenta also jointly announced its strategic alliance agreement with Canonical, which will allow Canonical’s Ubuntu OpenStack customers to benefit from Nexenta’s full spectrum of OpenSDS products for their large scale private and hybrid clouds. The two companies said that they will build solutions that benefit large-scale Ubuntu OpenStack deployments on OpenSDS instances. Nexenta also joined the Canonical Charm Partner Program and will support the Juju service model from Canonical.