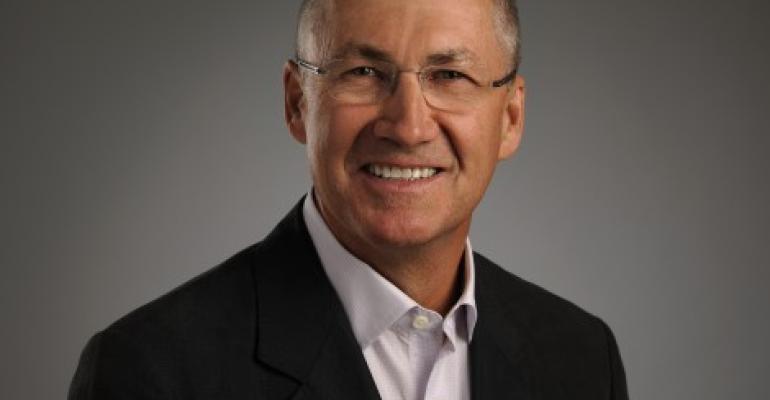 VMware veterans founded Springpath, a hyperconverged infrastructure software platform sold As-a-Service. The basic premise of its approach is to break reliance on capital-intensive hardware that this type of software and functionality are often coupled with. The company exited stealth in February with $34 million in funding.

Cunningham spent five years as president and general manager of Seagate’s cloud storage and DR division, Evault, and was chief operating officer at Veritas following the Veritas-Seagate Software merger in 1999. He also has startup experience – his first startup was Crystal Decisions, an enterprise reporting platform, where Cunningham drove go-to-market partnerships with the likes of Microsoft and SAP. Cunningham will focus on bringing the same rich partnerships and go-to-market strategy to Springpath.

Hyperconvergence is disruptive, and Cunningham believes it will be a key enabler in making DevOps a reality for the enterprise.

“The idea of integrating compute and storage, but integrating a flash layer, allows private cloud scale-out architectures,” said Cunningham. “During the cloud area, the only way to accomplish scale was buying services on public cloud. We are bringing the same scale out but in your private data center.”

The software only approach is key, according to Cunningham. Over the next five years, he believes enterprises will buy a lot of servers - and they don't want to be tied down to a particular vendor as they move towards hyperconvergence.

“We’re not in the business of building servers and customers don’t want to be buying another server with a different vendor," said Cunningham. "So we say, stick with the vendor you want and we’ll support it. It’s not just we’re software and not hardware, it’s also because of the software platform.”

Springpath's approach also allows customers to change components on the fly. “We provide the ability to integrate new technology, unlike anybody else,” said Cunningham. “We can scale compute, flash and hard drive layers independently. If you need more compute, you can just add blades.”

Not being tied to hardware also means the company is a Value Added Reseller’s (VAR's) dream, according Cunningham. For those companies that want the appliance experience, VARs can provide hyperconvergence on whatever hardware vendor they'd like.

Springpath is at the intersection of several key trends and concepts Cunningham has worked on throughout his career; his roots are in storage and cloud services. Cunningham briefly retired, which he said gave him a chance to take a step back to look at the bigger picture – it's easy to get bogged down in details during your day job, he said. Everything led to hyperconvergence.

“Everyone’s trying to be more agile, to run a leaner operation, and we think from a timing perspective, we’re well positioned,” said Cunningham. “I get to build from scratch, which I’ve done in the past. I’m excited to do it again.”