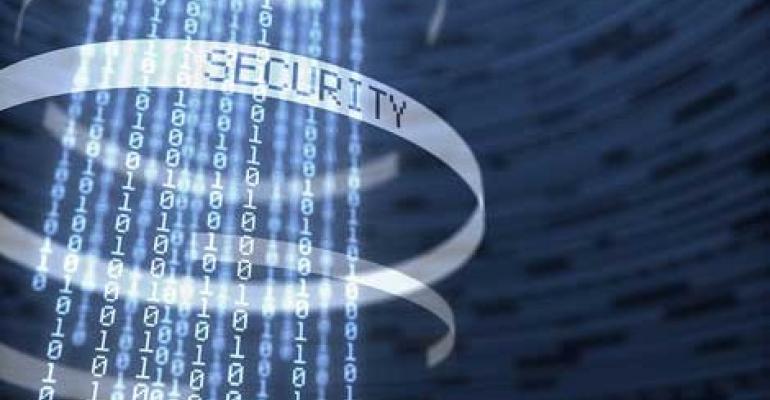 By 2019 the cost of cybercrime and data breaches will rise to $2.1 trillion dollars, according to a new study released by Juniper Research

By 2019 the cost of cybercrime and data breaches will rise to $2.1 trillion dollars, according to a new study released by Juniper Research on Tuesday. Most of these breaches come from existing infrastructure.

The Future of Cybercrime & Security: Financial and Corporate Threats & Mitigationreport by Juniper estimates the cost of threats in 2019 will be four times higher than the cost in 2015, partially due to cybercrime products. This is similar to a finding inApril that showed lack of cybersecurity professionals ease of buying cybercrime products on the dark web causing an increase in breaches. “The average price for exploit kits is usually between $800 – $1,500 a month, depending on the features and add-ons,” said Carl Leonard, Principal Security Analyst for Websense in a report in April. “The price is likely to remain low due to increased competition.”

McAfee also recently reported that cybercrime is on the rise. In the last year security breaches have been prevalent with several major companies experiencing hacks of varying severity using a variety of methods. JP Morgan, Kmart, Dairy Queen,Home Depot, Xbox, ICANN and Sony have all been the target of cybercrime designed to obtain sensitive data. Attackers can sell stolen credit card information on the online black market, where, according to IT security firm Hold Security, you can also find around 360 million stolen sets of personal credentials and 1.25 billion email addresses for sale.

Researchers expect most of the crime to come from existing infrastructure and traditional computing devices. Although new threats are targeting mobile devices and IoT it is unlikely these methods will become very popular due to the lack of payoff. “Currently, we aren’t seeing much dangerous mobile or IoT malware because it’s not profitable,” noted report author James Moar. “The kind of threats we will see on these devices will be either ransomware, with consumers’ devices locked down until they pay the hackers to use their devices, or as part of botnets, where processing power is harnessed as part of a more lucrative hack. With the absence of a direct payout from IoT hacks, there is little motive for criminals to develop the required tools.”

The average cost of a breach will go up as well exceeding $150 million by 2020 due to even more infrastructure becoming connected. Breaches will continue to be most prevalent in North America comprising over 60 percent of breaches worldwide.

This first ran at: http://www.thewhir.com/web-hosting-news/cost-of-data-breaches-and-cybercrime-will-top-2-trillion-by-2019