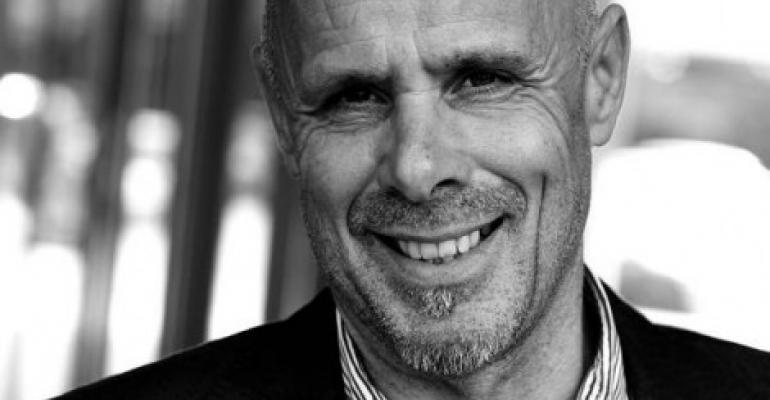 Major Internet exchange operator Deutscher Commercial Internet Exchange (DE-CIX) will open a new exchange in Istanbul, Turkey, joining two others recently announced in Palermo, Italy, and Marseille, France. All three are expected to open in the third quarter this year.

The Germany-based DE-CIX successfully operates and manages Internet exchanges throughout the globe, and Istanbul completes its trifecta along the border of the Mediterranean Sea.

DE-CIX Istanbul will serve as a neutral interconnection and peering point for Internet Service Providers (ISPs) from Turkey, Iran, the Caucasus region and the Middle East. The Internet exchange will start with a single location and expand to multiple data centers in the metro area over time.

The World Bank records Turkey’s Gross Domestic Product (GDP) at more than $800 billion USD and the country’s economy is growing rapidly. The country has over 470 Internet providers and around half the population are users, according to the International Telecommunication Union (ITU).

“Istanbul is already a hub for finance, logistics and transport. Like we’ve experienced in Frankfurt, Internet infrastructure follows these developments,” said Harald Summa, chief executive officer of DE-CIX, in a press release. “The need has grown tremendously to interconnect the critical traffic streams that travel from other regions through Istanbul and bring them closer to their destinations. Content, cloud, gaming and other providers will meet the eyeball networks halfway at this new exchange.”

Internet user numbers in-country are growing by 25 percent each year. Like many emerging Internet markets, consumption on mobile devices is leading the way.

Other DE-CIX Internet exchanges throughout the globe include UAE-IX in Dubai, United Arab Emirates (UAE), which recently announced record growth; and DE-CIX in Frankfurt, Germany.

DE-CIX landed in the U.S. in 2013 and continues to expand in Manhattan, most recently establishing a point-of-presence in CoreSite's New York campus this week.