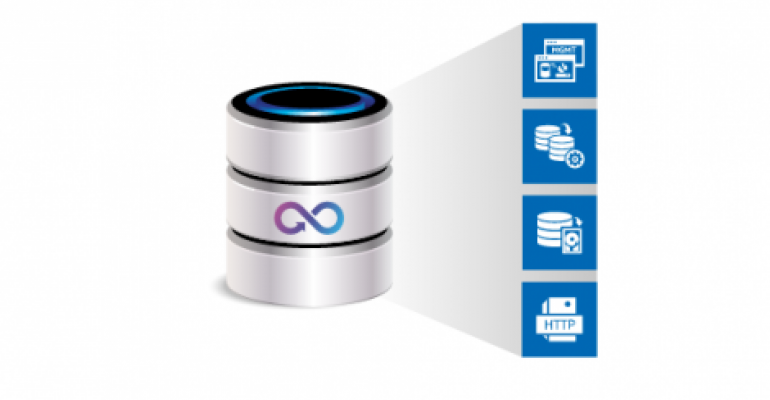 Under the guidance of financial advisor Allen & Company, enterprise NoSQL database platform provider MarkLogic closed an oversubscribed $102 million round of funding to help it capture the operational database market.

The funds will be used to accelerate global market growth, expand its partner ecosystem, and continue to develop its database platform. The company’s initial target for the round was $70 million. Total financing is now around $175 million.

MarkLogic offers a schema-agnostic Enterprise NoSQL database coupled with powerful search and flexible application services. The company believes a generational shift is occurring in the database industry driven by big data and a changing IT landscape.

Traditional database management systems were not built with today’s dynamic data in mind, or to integrate and access heterogeneous data that is the norm among global organizations, according to MarkLogic.

MarkLogic aims for the sweet spot between both groups. It sees the largest growth in the operational database market where traditional relational database vendors compete, with half of MarkLogic’s business last year derived from completing projects that started on Oracle.

“Only MarkLogic can integrate, manage and operationalize both structured and unstructured data, solving a critical data challenge that relational technology was not designed to handle and delivering faster time to results for our customers,“ said Gary Bloom, president and CEO of MarkLogic. “This funding further cements our path of growth as we prepare for the next chapter in the company’s history.”