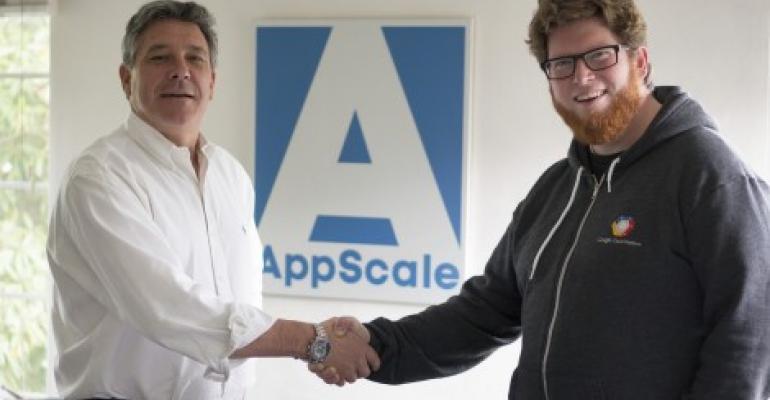 Google is collaborating with AppScale, a startup that lets users run Google PaaS App Engine on whatever infrastructure they want.

Google is addressing one of the biggest potential knocks against Platform-as-a-Service through a collaboration with AppScale. AppScale makes it easy to migrate out of and run Google App Engine on any physical or cloud infrastructure.

By contributing engineers to drive compatibility and interoperability between App Engine and AppScale, Google is putting general PaaS lock-in fears to rest with respect to infrastructure.

However, AppScale still requires building applications to App Engine specifications, which means that some PaaS lock-in exists in terms of platform.

“We know how important flexibility is to you in the languages you write in, the deployment model you use, the tools you build with, and the infrastructure on which your software runs,” wrote Miles Ward, global head of solutions for Google Cloud Platform.

The big cloud providers want to enable at-home development on their platforms. Being able to take an app outside of the cloud isn’t a competitive threat, but a complement and enabler of hybrid scenarios. Similarly, Microsoft’s recently announced Azure Stack is an on-premises complement to its public cloud.

AppScale exposes a subset of the 1.8 App Engine AP, but Google is working with AppScale to make it compatible with the newest version 1.9.