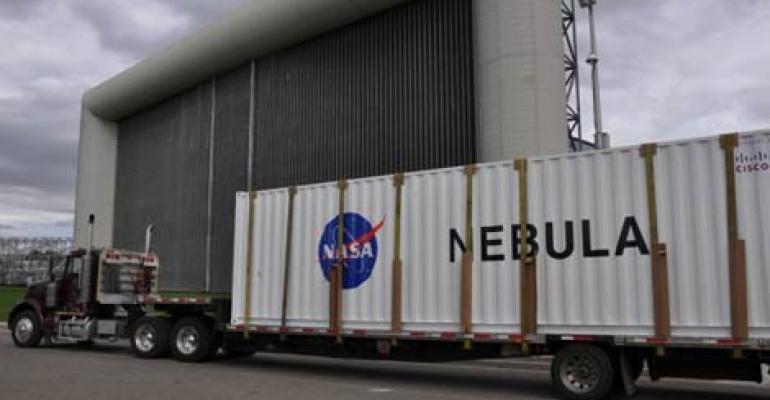 Giant gobbles up nearly all of cloud startup’s engineering team

Oracle has hired most of the engineering team behind Nebula, the private OpenStack cloud startup that went out of business in April.

Peter Magnusson, vice president of cloud development at Oracle, told Re/code he went after Nebula engineers within one week of the announcement that the cloud startup was going out of business. He soon offered 90 percent of them (about 40 people) jobs at Oracle.

Engineers skilled at enterprise cloud, and especially those skilled at OpenStack, a group of open source cloud infrastructure software, are hard to come by. Just this week we covered a recent analyst report that found that while the technology needed to stand up an OpenStack cloud was cheaper than proprietary alternatives on the market, the scarcity of OpenStack talent made the open source solution a more expensive proposition, since engineers who are good at it require unusually high salaries.

Some of the members of the team behind Nebula were involved in creation of OpenStack when it was conceived as a collaboration between engineers at NASA and Rackspace. Chris Kemp, the startup’s founder, was CIO of the NASA Ames Research Center in Silicon Valley where he and his team built a private cloud for the center’s own use that was also named Nebula. Kemp was one of OpenStack’s creators.

It’s unclear whether Kemp was one of the engineers that recently joined Oracle.

Oracle has its own OpenStack distributions for both Oracle Linux and Oracle Solaris operating systems. The company is a member of the OpenStack Foundation. But Magnusson told Re/code the former cloud startup’s team will report to him and work primarily on Oracle’s Infrastructure-as-as-Service offerings.