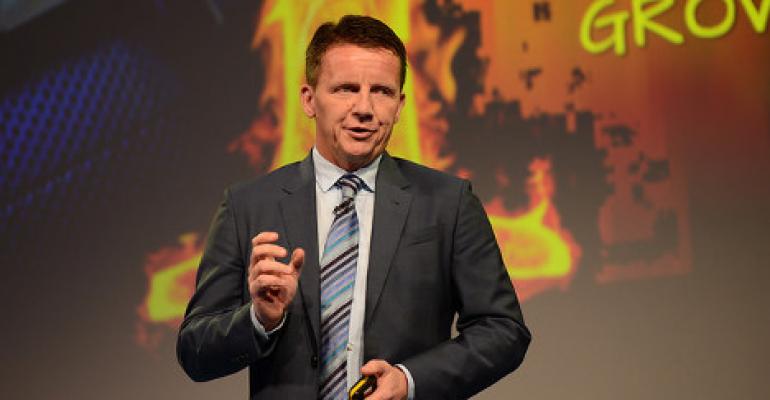 EMC is releasing its ViPR Controller storage automation and control software as an open-source project. ViPR creates a virtual pool of storage and helps automate policy-based capacity provisioning for applications.

EMC will continue to sell a commercial version with services and support, but third parties will be able to develop their own services and applications around ViPR. Open sourcing also stands to make ViPR more compatible with more parts of enterprise storage environments in general.

The ViPR open source project is called Project CoprHD. It will go up on GitHub next month, licensed under Mozilla Public License 2.0.

The larger trend of the software-defined data center means all parts of the data center are being abstracted and controlled through software, destroying silos and proprietary walled gardens. While there is still a lot of demand for proprietary appliances, more and more they need to be able to work in a larger virtualized pool of heterogeneous hardware. What makes them work as a team is a controller like ViPR.

Not all integrations are created equal, and ViPR is currently more tightly integrated with EMC products, meaning third parties don’t enjoy the same list of features, despite integration.

Open sourcing a controller so it can better play that neutral role makes a lot of sense. It’s easier to be neutral if you’re not proprietary. Proprietary doesn’t play nice in the world of hardware abstraction.

The open source project will help the commercial version, as it will employ improvements generated from the community. Open sourcing ViPR might also open up sales prospects for EMC, acting as a potential customer on-ramp rather than the product itself.

EMC also released a free edition of ScaleIO to the same end as the open source ViPR project. It’s about getting people into EMC’s ecosystem rather than selling specific software. EMC acquired ScaleIO in 2013.

"For anyone left confused, today's announcements prove this is not your father's EMC,” said Jeremy Burton, president of products and marketing at EMC.

“By offering access to Project CoprHD, the open source version of EMC ViPR Controller and free downloads of EMC ScaleIO – two key enabling pieces of our Software-Defined Storage portfolio – EMC has turned a corner by delving more deeply into open, collaborative software development with our customers, partners, developers, and competitors," he said."This represents a massive shift in our strategy that we believe will help accelerate our customers' efforts to develop new application-centric business models."