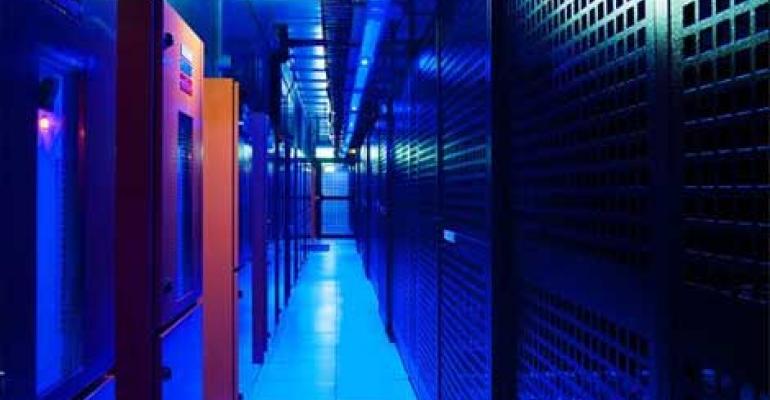 Equinix is expanding with a fifth Australia data center expected to cost close to $100 million. The 135,000-square-foot facility near Sydney will have room for 3,000 cabinets, first phase expected to deliver half in the second quarter next year.

This will be Equinix’s fourth data center in the Sydney market, located in close proximity to where its main Australian campus resides. The company also recently opened a Melbourne facility.

The Australia data center services market is estimated to grow to $1.36 billion by 2020 at a CAGR of 14 percent a year, according to a report by Frost & Sullivan. This estimated growth is attracting a lot of data center activity.

CenturyLink recently partnered with major Australian data center provider NextDC to establish colocation services in the country, and its management considers Equinix its biggest competitor there. Telstra made the recently launched Equinix Melbourne facility one of homes, and VMware used Telstra to light up a vClair Air data center in Melbourne.

Australia is a key data center and cloud market with healthy enterprise adoption of hybrid cloud models. A recent survey from Dimensional Research found 85 percent of Australian enterprises are planning to deploy multiple clouds in the next 12 months, with 83 percent highly valuing the types of direct connects that Equinix offers in its Cloud Exchange.

The new Equinix data center in Alexandria, south of Sydney’s business district, will interconnect with its main campus using a dedicated fiber loop.

“SY4 shows our ongoing commitment in the Sydney market and will enable our Australian customers to continue to take advantage of innovations including hybrid cloud architectures and the Equinix Cloud Exchange,” said Jeremy Deutsch, managing director, Equinix Australia, in a press release.