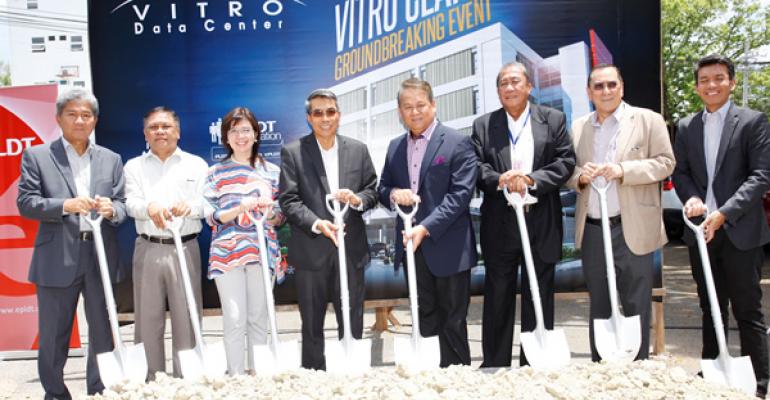 Total data center capacity in the Philippines will be 8,000 racks as PLTD looks to put the country on the tech scene map

Philippine Long Distance Telephone Company (PLDT) announced it will contruct an eighth data center in the country at a cost of nearly $29 million. The data center will accommodate around 1,200 rack equivalents bringing its total capacity to more than 8,000.

The five-story data center will be constructed in the Clark Special Economic Zone and Freeport in Pampanga, located in the Central Luzon region. PLDT has planned IT hubs there, which the data center will serve, in addition to regional businesses in general. The data center is also positioned to meet disaster recovery requirements.

The new Philippines data center is the fifth facility under the company’s VITRO data center business unit and eighth overall. The other three are from subsidiary IP Converge Data Services. The most recent addition to the VITRO line was a facility in Makati.

PLDT is one of the largest telecommunications providers in the region and has offered cloud services since 2010 and Infrastructure-as-a-Service out of several data centers. It is a key player in the country and one of - if not - the largest data center provider in a relatively small Philippines' data center industry.

“We are not doing this just for the prestige of becoming the largest data center operator in the country,” said PLDT Executive Vice President and ePLDT President and Chief Executive Eric Alberto in a press release. “We are doing this because we want to enable local enterprises to compete in the global arena and help fulfill our country’s destiny to become the next Asian economic tiger.”

The telecom industry was deregulated in the Philippines in 1995.