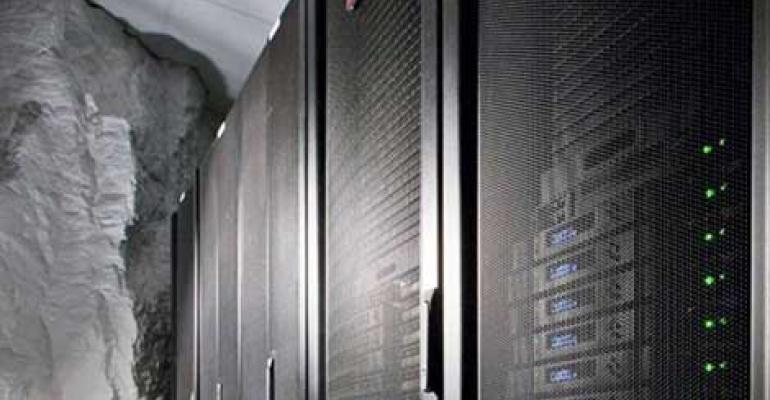 EMC has partnered on a data backup solution for businesses with service provider Iron Mountain, whose flagship underground data center is located 220 feet deep, in a cavern near Pittsburgh, Pennsylvania.

The two companies’ solution will consist of off-site data vaulting and EMC’s backup appliances and replication and deduplication software called Data Vaulting. Customers usually buy the two together, according to a joint press release.

Iron Mountain’s National Data Center in Pennsylvania, located in a town called Boyers, is in a former limestone mine. Besides operating the data center, Iron Mountain, whose roots are in physical document storage, also stores tape reels for movie studios, photo archives, and documents for the U.S. government’s Office of Personnel Management in the cavern.

Emphasis on data center services in the facility is recent. The company has expanded data center space in the cavern over the past several years. It has also retained Compass Datacenters to build a second data center in the suburbs of Boston.

Late last year Seagate, another storage vendor, took space in the underground data center for its cloud backup and disaster recovery services. Iron Mountain acts as a reseller for those services too.

“Our collaboration with EMC means companies can protect their data offsite, improve their disaster recovery processes and benefit from the scalability and efficiency that the cloud provides,” Eileen Sweeney, senior vice president and general manager of data management at Iron Mountain, said in a statement.

While the Iron Mountain facility in Pennsylvania isn’t the only underground data center, they are rare. There are several more in North America, Europe, and Asia.