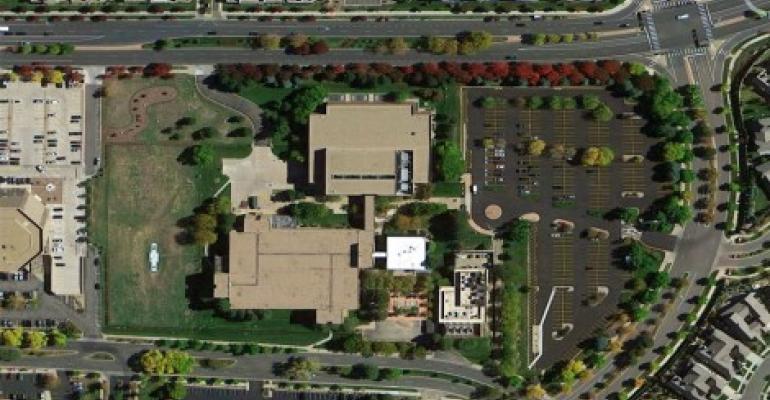 The 300,000-square-foot campus, which H5 acquired 18 months ago, features two data center buildings with more than 17 megawatts of power. The most sizable change is a full UPS electrical upgrade, not only to the switchgear but the UPS units themselves to solidify uptime and reliability.

As part of its data center efficiency efforts due to be completed by the end of this year, H5 has installed a new high-efficiency insulated roof, all the way down to variable speed fans; LEDs, and a new building management software system.

“We’re working on reducing our PUE and making as modern a data center as possible,” said COO David Dunn, a seasoned veteran in the space who has held executive positions with CoreSite and Zayo. The strategy for H5 is to acquire assets with “good bones," according to Dunn.

The Denver upgrades are more complicated than other properties, said Dunn, as the other campuses contain mostly powered-shell space. Dunn said that the company is looking to run more of the day-to-day operations in the Denver facility and in other locations such as Seattle.

The Denver campus is a former United Airlines data center, or Travelport, as it is known by others. The team's tenure there averages 15 years, meaning the company kept most of the Travelport staff, which was responsible for keeping 100 percent uptime over the last 15 years.

Improvements to the building itself include a new high-efficiency insulated roof and redone lighting. H5 has also added a cooling tower water treatment system to prevent costly problems and a new building management software (BMS) to better keep track of it all.

“Our decision to invest more than $8 million in capital improvements to the Denver data center campus shows H5 Data Centers’ commitment to being on the leading edge of operational and energy efficiency,” said Josh Simms, chief executive officer of H5 Data Centers, in a press release. “This commitment also supports the green initiatives of our growing ecosystem of enterprise customers, content distributors, and networks and cloud providers.”

H5 Data Centers is privately owned and funded. It owns and operates properties in Seattle, San Luis Obispo, CA; Atlanta, Charlotte and Denver; and is on the lookout for other assets with "good bones" and an attractive cost basis.