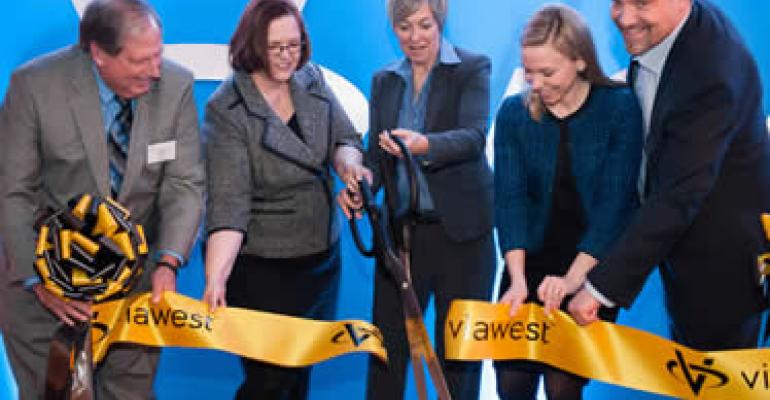 ViaWest’s Chaska, Minnesota, facility has qualified for the state’s data center tax incentives. Customers within the data center receive a sales tax exemption for IT equipment investments within the facility.

Other service providers, including CenturyLink and Cologix, have also qualified and list the data center tax exemption as a customer benefit.

ViaWest officially opened the data center one year ago. The facility will offer 70,000 square feet of white space at full build.

The area has had a data center boom over the last few years, in part due to the friendly business environment. Other recent projects include a 20-megawatt data center from Dallas-based DataBank and third data center for Cologix. The latter company's officials called Minnesota “the new edge." Other Minnesota data centers include facilities by Stream Data Centers, Digital Realty, OneNeck IT, and Zayo’s zColo.

The wider Minneapolis-St. Paul area was previously underserved in terms of multi-tenant data centers, forcing businesses to either build themselves or look to outside markets.

“This program, combined with Minnesota’s low electricity costs and lack of personal property taxes, allows our customers and future customers to reduce significantly the total cost of ownership and reinvest those savings in their businesses,” said Dan Curry, ViaWest’s director of sales for Minnesota, in a press release.

The data center tax incentive is sponsored by Minnesota’s Department of Employment and Economic Development.