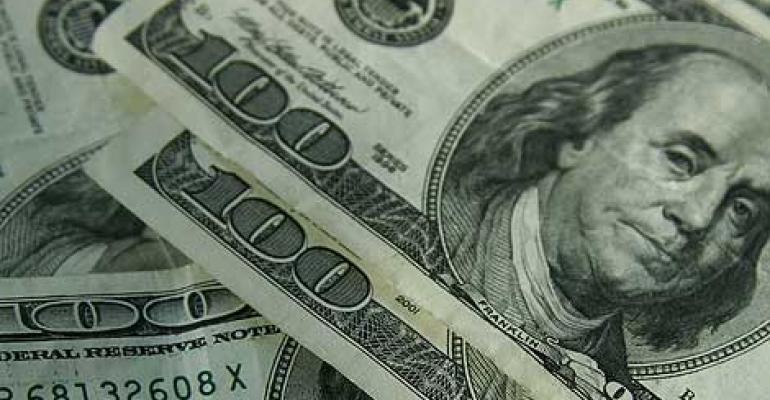 Data Centers: Total Cost of Ownership and Cost of Risk

The total cost of ownership (TCO) of a data center calculation is taking into account more and more factors. There are more significant elements to include in your calculation these days, says Mark Evanko of BRUNS-PAK, who will be a session leader at this spring's Data Center World Conference in Las Vegas.

Calculating the total cost of ownership (TCO) of a data center is growing in complexity. There are more significant elements to include in your calculation these days, says Mark Evanko of BRUNS-PAK, which is a company of facilities and IT professionals who create design/build solutions for mission-critical data centers.

"What we are seeing is the total cost of ownership of a data center, such as the design-build, colocation, cloud, disaster recovery and network costs need to be considered, and you also need to consider the associated risk elements," Evanko said.

At the spring Data Center World, which will convene in Las Vegas on April 19-23, Evanko will be presenting on how to approach TCO in today's current environment, especially in light of major security issues experienced by enterprises recently.

According to Evanko, the considerations are not all that simple any longer. "It's not all design or build, or colocation or cloud?" he said.

The following are among the many considerations, that owners and operators need to consider:

Security of Data: A Big Concern and a Liability

Security of customer data held by big retailers (and even health insurance providers) has been in the news recently because of multiple, large data breaches. Forbes reported in March, "Home Depot was the latest in the chain of large companies under a cyber attack targeted at their payment terminals, where a security breach left approximately 56 million credit and debit card numbers exposed." This is just one recent example--Target, Kmart, Staples, and Michael's, among others were also hit by security issues with consumer data.

As could be predicted, lawsuits are now popping up. The New York Times reported in March about lawsuits related to the Target's data breach, "A federal judge on Thursday gave preliminary approval to a $10 million settlement of a lawsuit brought by customers of Target, which experienced an online attack involving confidential customer data during the holiday season in 2013." This is a small amount compared to what the hackers have already cost the company, with $1 billion in total losses projected. Also, multiple C-level executives at Target were fired.

How does this relate to data centers? Evanko said the use of third-party services (such as colo or cloud) increases data breech and security risks and potential for data loss and business disruption. "Colocation becomes ‘in vogue’," he said. "There's no thinking, you are going outside, and you are not tying up capital. It seems it is without the risk element. However, when an enterprise’s data is at a third-party provider, the liability of the third-party provider for damages is zero."

Evanko explained this means industry changes, and noted, "Everyone is becoming informed about TCO and risk. With hacking and security, if your data is off site, there is no recovery."

He did note that legal actions would be inevitable, and said that there is consumer protection legislation in the works, sponsored by U.S. Sen. Bob Menendez (D-New Jersey), to hold providers accountable to customers for data loss.

"I am not against colo or cloud," Evanko said. "It’s right for a temporary app or non-critical data, but maybe you should keep the 'crown jewels' at home."

There are other elements of risk outside data breeches, such as a third-party provider going out of business or bankrupt, he said. "Then you'd have migration costs – sometimes it takes years to migrate." He shared an example where a cloud provider filed for Chapter 7 and Chapter 11 protection, and clients were given 30 days to move their apps and data. "It’s impossible. You are going to experience an extended interruption in your service," he said.

When security risks and a multiplicity of other factors are accounted for, the whole total cost of ownership model changes significantly, Evanko said.

For more information, sign up for the spring Data Center World, which will convene in Las Vegas on April 19-23, and attend Evanko's session, "Data Center Total Cost of Ownership vs. Risk. "