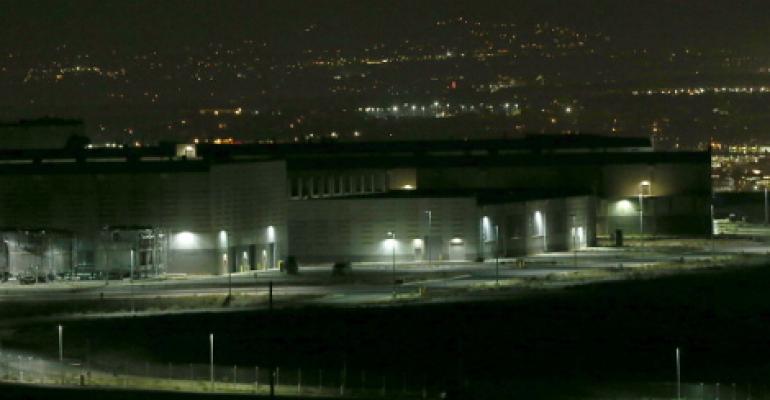 The NSA data center with the Salt Lake Valley in the background in Bluffdale, Utah. (Photo by George Frey/Getty Images)
Shared

Impact of NSA Surveillance on US Cloud Providers Not as Bad as We Thought: Forrester

It’s been two years since Edward Snowden leaked details of the NSA’s PRISM surveillance program, and although analysts predicted an exodus from US-based cloud and hosting services in response to the revelations, it hasn’t exactly worked out that way, a new report finds.

“Lost revenue from spending on cloud services and platforms comes to just over $500 million between 2014 and 2016. While significant, these impacts are far less than speculated, as more companies reported taking control of security and encryption instead of walking away from US providers,” Forrester’s principal analyst serving security and risk professionals Edward Ferrara said in a blog post.

Snowden recently told a crowd of cloud and hosting providers that use of encryption is growing, and encrypted traffic has doubled since 2013.

In 2013, Forrester predicted that US cloud providers cloud lose up to $180 billion in business by 2016 due to concerns around the scope of NSA’s PRISM program.

According to NextGov, Forrester finds that 26 percent of enterprises based in Asia Pacific, Canada, Europe and Latin America have stopped or reduced their spending with US-based firms for Internet-based services. Thirty-four percent said these concerns were related to fears of US surveillance, while others said they want to support businesses in their own country, or data sovereignty rules prevent them from storing data abroad.

Forrester surveyed more than 3,000 businesses between June and July 2014.

More than half of respondents said that they did not trust US-based outsourcers to handle sensitive information, with only 8 percent reporting to trust their company’s intellectual property with a US-based outsourced company.

Ninety-percent of decision-makers have taken steps to encrypt their data, according to the report.

In July, the New America Foundation released a report that broke down the costs of surveillance and showed that cloud adoption, ecommerce and online banking were all negatively affected by it.

This first ran at http://www.thewhir.com/web-hosting-news/impact-nsa-surveillance-us-cloud-providers-not-bad-thought-forrester