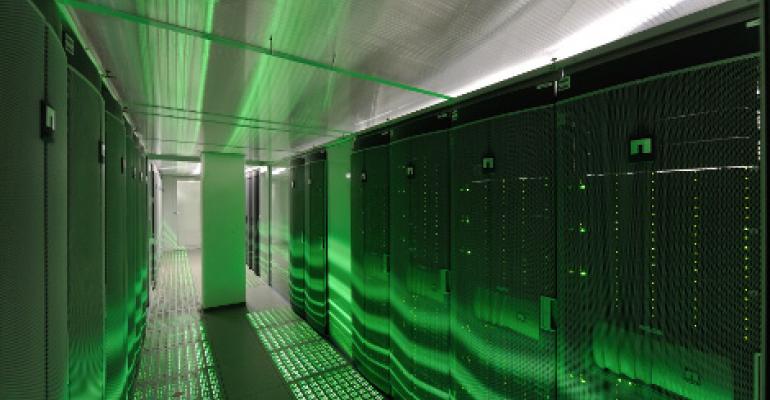 Ushering in the Era of Commodity Storage in the Data Center

Just imagine, commodity servers and off-the-shelf drives as far as the eye can see. All being managed by virtual servers and logical controllers! Well, we’re not quite there yet, but the wheels of software-defined technologies are certainly pushing the modern data center into this direction.

Over the course of a few years, data center giants like Facebook, Google, and Amazon began developing their own networking, servers, and even storage platforms. Why? Because it simply made sense for them.

Now let's take a look at the modern organization. We see how server virtualization has impacted enterprises all over the world. With all of these advancements, other pieces of the data center were bound to catch up to the virtualization revolution as well. We saw this with software-defined networking, and now we’re seeing it with storage.

Software-defined storage is a lot more than just a buzz term. It’s a way for organizations to manage heterogeneous storage environments under one logical layer. When convergence around network, storage, and compute intersect with software-defined technologies, you create the building blocks for a commodity data center.

But this conversation isn't entirely about software-defined storage. Today, we look at three technologies which are directly allowing greater commodity storage and data center platforms to become realities. These three technologies involve your hypervisor, the software layer, and new kinds of physical commodity platforms.

Let’s look at two technologies here (although there are more doing SDS) and see what they really give you.

There’s a reason we looked at these three technologies. One offers direct integration with an existing powerful hypervisor model, while the other abstracts the hypervisor and acts as its own VM. Finally, the physical data center piece allows for all of this commoditization to actually happen. The point is that these virtual machines and services simply don’t care about the brand feeding it storage resources. To them, a flash array is a flash array. These logical controllers care about efficiency, resiliency, and the ability for you to manage your data center more easily.

Before everyone jumps into the commodity data center argument there are a couple of things to be aware of. Many organizations are simply not ready to take on the hardware management project. And, there is the very real fact that software-defined storage is barely even breaching its 2.0 days. But the though process is nevertheless interesting. In working on a number of projects across a various industries, we’re seeing many more organizations introduce “white-box” hardware to have it be managed by a virtual machine. This is now happening at the storage layer with IT shops much smaller than that of Amazon.

Over the next few years, many more organizations are going to offset a part of their data center with commodity gear which will be managed at the virtual layer. It simply makes sense. Everything from management, workload migration, and even optimization is controlled from one plane. The big question revolves around adoption and adoption pace. How fast will your organization adopt a software-defined technology? Or, maybe it has already.