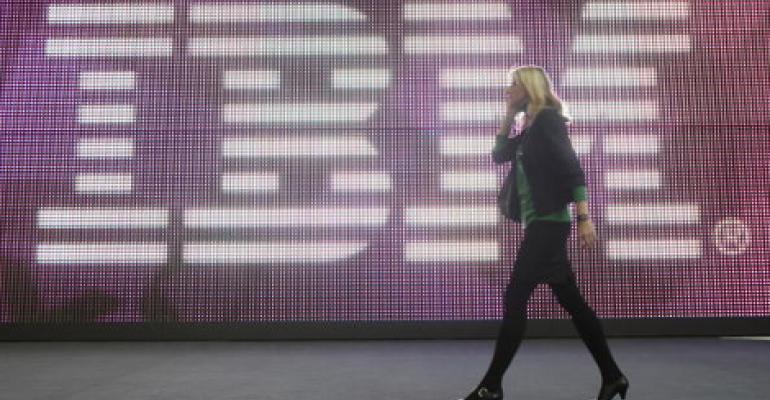 A young woman walks past the IBM logo at the 2009 CeBIT technology trade fair in Hanover, Germany. (Photo by Sean Gallup/Getty Images)
Cloud

While primary uses for object storage include storing objects like emails, images, or other media files, objects that remain unchanged and can be accessed quickly by applications, block storage volumes, treated like individual drives by operating systems, are more for high-performance apps that use dynamic data sets.

SoftLayer CTO Marc Jones said the changes to the company’s cloud storage portfolio were meant to bring it in line with the diversity of workloads being deployed in the cloud today and their many unique storage needs. “When an application or data set is mission critical, it is important to be able to control as many dimensions of its storage as possible,” he said in a statement.

Microsoft Azure does not offer block storage exactly. It has its own approach to cloud storage, consisting of Blobs (for unstructured data), Tables (for structured NoSQL data), Queues (for messaging), and file storage.