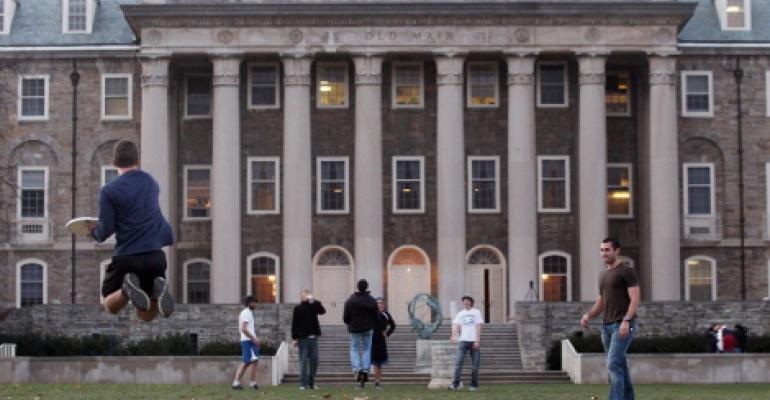 Penn State University finalized plans for a second data center at University Park campus. The projected total budget for the project is $58 million. Funding will come primarily from borrowing and Hershey Medical Center and College of Medicine reserves.

Many individual servers across the campus will be consolidated into the new university data center. The school needed additional secure capacity for operational and administrative needs and said the data center will help it remain on the cutting edge of "cyberscience" by helping attract researchers, teachers, and students.

The new data center will have a 1.75 megawatt initial load with option to add another megawatt in support of the initial footprint. Future expansion to 8 megawatts is possible.

The data center joins one under construction in Penn State Hershey Medical Center, which began this year.

“The increased need for a secure and robust data center at University Park arose from the expanded use of technology to provide the best education and research possible,” Nicholas Jones, executive vice president and provost, told Penn State news.