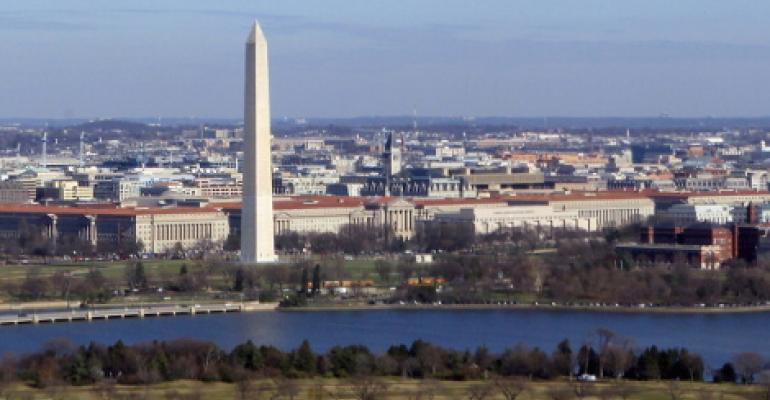 The contract wasn't open bid, which led to protests from others and now cancellation. The sizable $1.6 billion contract was across various military branches

The U.S. Defense Information Systems Agency has cancelled a $1.6 billion, five-year cloud contract with VMware that spanned various military branches following protests from other cloud competitors, according to SiliconANGLE.

The agency did not give a reason for canceling the deal, but the protests coupled with the lack of a bidding process most likely contributed to the decision.

The cancellation came around the same time Government Accountability Office dismissed the March 12 protests against the award made by Amazon Web Services, Citrix, Nutanix, and Minburn Technology Group.

DISA filed a document following the initial controversy to justify the award, with the argument focusing primarily on cost savings.

This is not the first big government cloud contract undone by protests, although it is one of the most sizable. Of note is a $600 million AWS contract with the CIA that was originally cancelled following IBM protests to the GAO. AWS ultimately won it back following a court ruling.

The Department of Veterans Affairs also terminated a $36 million contract with HP Enterprise roughly a year after it was awarded.