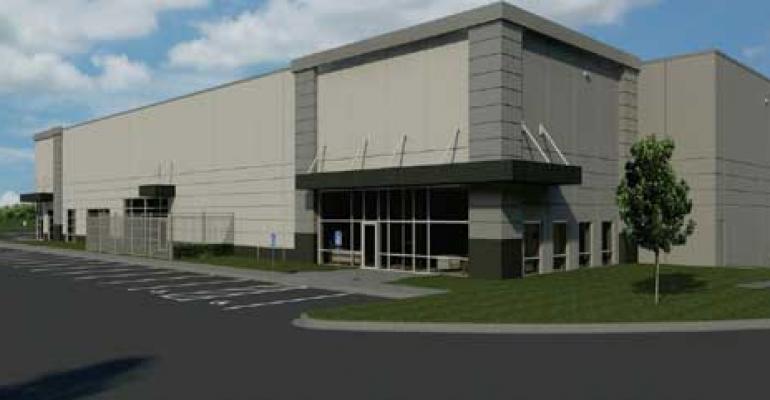 The Dallas-based company has been working closely with Uptime from the early stages of the project to ensure that the data center in Eagan upheld the standards necessary for certification.

“With the dual-role this facility performs as both a top-tier data center and carrier-hotel, a tremendous amount of time and effort went into the design,” said Dan Allen, DataBank’s VP of technical operations, in a press release.

DataBank entered the Minnesota data center market in March 2013 by acquiring VeriSpace along with its 10,000-square-foot facility in Edina, Minnesota and announced further expansion in summer 2013. Early success gave the company incentive to build the upcoming facility, which represents a huge growth of its footprint in the state.

Other providers in the area include: Cologix, ViaWest, OneNeck IT, Stream Data Centers, CenturyLink, and others. Cologix recently opened its third data center in downtown Minnesota and is also said to be pursuing Uptime Certification.

Some controversy surrounds the lack of distinction between design and construction certification, following a recent accusation that ViaWest had misrepresented the type of certification it had for its Las Vegas facility.

“Though many providers attribute a ‘tier certification’ level to their facility construction and infrastructure, there are relatively few who actually go through the extensive process to vet those claims are accurate,” he said. “We felt this certification, and the ‘Build Certification’ which will follow it, would be particularly important to differentiate our environment and service-level to the discerning client base that exists in this market.”