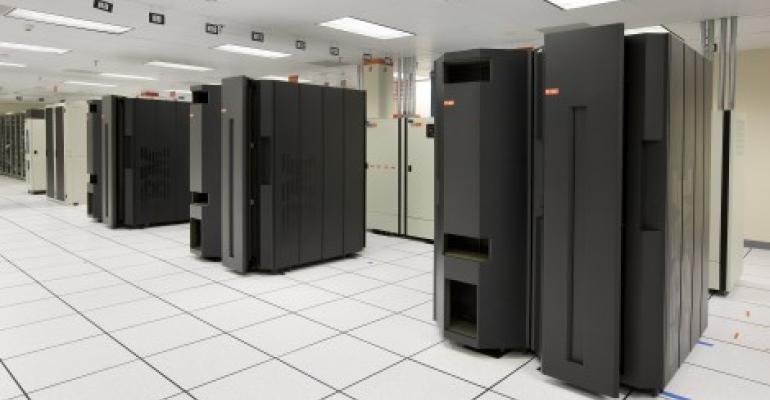 Deal illustrates a changing data center services market, where a pure space and power play is no longer enough

Data centers and colocation used to be strictly a real estate and power game. However, in an effort to differentiate themselves from the pack, even those companies with pure facilities roots are expanding deeper into services and providing more than just space and power.

This is part of the rationale behind ByteGrid’s acquisition of Sidus, a managed cloud services provider with a focus on compliance. The deal was announced Monday. Although financial terms were not disclosed, the move should pay big dividends.

Once with roots solely in wholesale, ByteGrid moved into retail colocation offerings and is now looking to provide more cloud and hands-on services up the stack. It’s a similar story told by providers outside of core markets. Offering specialization opens up the potential customer base and appeals to the types of customers in emerging and secondary markets.

“We started off real-estate centric with a focus on wholesale colocation trying to penetrate secondary markets and meet demand,” said ByteGrid CEO Ken Parent. “As we’ve gotten into it, we find it’s a very viable story. But we also find that in these markets, there’s a huge SMB element that’s hugely underserved. We’re combining a first-rate data center platform and services.”

The Sidus acquisition is squarely centered on compliant cloud services. It gives a more thorough managed hosting platform for ByteGrid to employ across its footprint. As one way to strengthen the company, ByteGrid named former Sidus’ CEO Jason Silva as president of its cloud services division.

ByteGrid President Manuel Mencia said that the company will take the compliant hosting cloud product that does well in healthcare and roll it out to a more horizontal field.

Parent said that Sidus has had many colocation opportunities and requests that the company couldn’t serve, while ByteGrid often had to partner for the requested services piece. Mencia said customers want the company to take on a bigger role and more responsibility. Many, in fact, eventually find it easier to hand over infrastructure management tasks to a trusted provider and get out of a capex model entirely.

Sidus’ Maryland location especially appealed to ByteGrid because it touches on two of the biggest market opportunities in healthcare and government. In addition to its bread- and-butter healthcare customer base, Sidus is involved in the Federal Risk and Authorization Management Program (FedRAMP) with solid footing in the government space.

Maryland is a much smaller data center market living in the shadow of nearby Ashburn. Providers need a compelling sell message to compete with large neighbors like Dupont Fabros, RagingWire, Digital Realty and Equinix. It’s hard to differentiate on a facilities basis and nearly impossible to compete with interconnection. Offering services is a big way to stay unique, so it doesn’t become a competition between wholesale in Maryland and wholesale in Ashburn.

"Another driver these days is the increasing separation in the market between the top end and the middle of the pack," said Structure Research Managing Director Philbert Shih. "With scale more crucial it is harder for small to mid-sized providers to compete without diversification and differentiation. In response, they get away from the scale game and pure play colocation and move into hosting and cloud services."