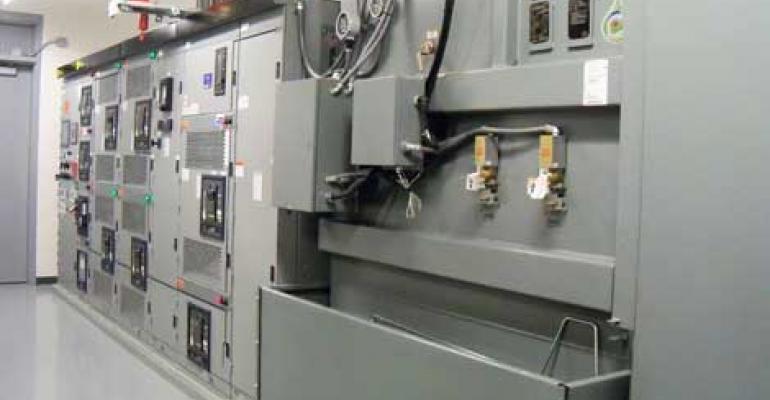 Sentinel Data Centers said it is now offering customers a data center service option that does not include as much backup infrastructure equipment as its traditional high-availability design for applications with lower reliability needs than mission-critical applications.

The service, called Transmission+, comes at a lower price point than the full high-reliability option. But it doesn’t mean it’s unreliable.

In Sentinel’s Somerset, New Jersey, data center, the new service receives power from redundant high-voltage utility feeds, which the company said have not gone down since it commissioned the facility in 2011. The time frame includes Hurricane Sandy in October 2012 and Hurricane Irene in August 2011.

Besides New Jersey, Sentinel is offering Transmission in its Durham, North Carolina, data center as well.

It is fairly uncommon for a data center service provider to accommodate multiple levels of redundancy in a single facility. Such optionality is a difficult engineering task and has implications for business strategy for a data center.

Data center providers’ business margin is in assurances of reliability, and a lower-reliability product means lower revenue per square foot.