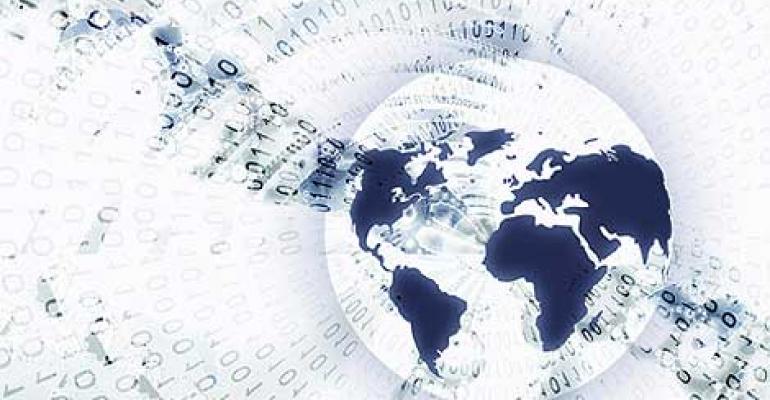 Overall market growth was robust enough to actually shrink both Cisco and HP’s market shares, despite the fact that revenues for each company grew.

“Cloud infrastructure is a fast-growing market and now accounts for almost half of all data center infrastructure shipments,” said Jeremy Duke, Synergy Research Group’s founder and chief analyst. “We are seeing strong growth across private, public and hybrid cloud deployments and across all geographic regions. While it remains relatively small, by far the highest growth is being seen in hybrid cloud and I expect this to continue over the next five years.”

After the sale of its x86 server line to Lenovo, IBM’s market share declined sharply, falling behind Microsoft and Dell, while Lenovo became the seventh largest cloud infrastructure equipment vendor.

The report says that HP, the global server market leader, is also the cloud server leader, as well as a main challenger in storage. Unsurprisingly, Synergy describes Microsoft’s role in the server OS market as “total dominance,” and also says it is a leader in virtualization applications. HP launched its Cloudline server series this week at the open Compute Summit.

Overall server sales rose by 2.3 percent in 2014, according to the IDC report, and since servers, OS, storage, and networking make up 92 percent of the cloud infrastructure equipment market, it seems likely that cloud server sales significantly drove the overall server sales growth.

This article originally appeared at http://www.thewhir.com/web-hosting-news/cisco-hp-make-27-percent-global-cloud-infrastructure-equipment-market-report