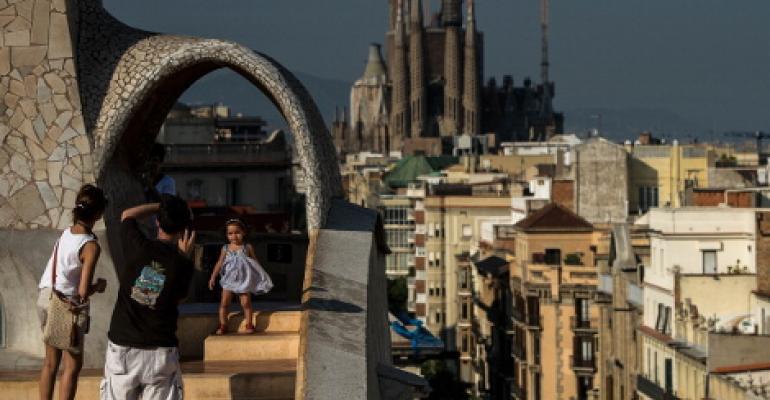 While it is reasonable that constructing a world wonder should take more than a century, timelines are a little more limited when it comes to deploying data center capacity.

La Sagrada Família, the ongoing 140-plus-year cathedral construction project that started in Barcelona in 1882, needed a data center, and it needed it quickly. While still under construction, the cathedral, designed by the famous architect Antoni Gaudi, is visited by about three million tourists every year.

Until recently, the site relied on a small server room for support of business functions, such as email, and for control of more than 250 security cameras. The UNESCO World Heritage Site’s IT capacity had to be expanded, but building a brick-and-mortar data center at the site of an already extremely complicated construction project would only make it more complicated. The solution was a prefabricated modular data center by Schneider Electric.

Portability is one of the main appeals of modular data centers, which makes them convenient for an evolving construction site of a massive cathedral that’s already “in production.” Other appeals are being able to expand data center capacity quickly or expand in smaller increments.

In addition to back-office and security functions, the La Sagrada Família data center, which Schneider recently completed, supports the tourist site’s new digital ticketing, validation, and baffle gate system. It is the most visited tourist site in the city.

“Today, there is no longer a one-size-fits-all approach to data center design and build,” Kevin Brown, vice president of global data center strategy and technology at Schneider, said. “For Sagrada Família, it was clear that a flexible and portable, yet powerful facility was needed to meet the unique demands of their growing business.”

Schneider, the French electricity distribution and automation management giant, has been growing its modular data center business in recent years. The biggest expansion move in this area was its acquisition of modular data center maker AST Modular (which happens to be based in Barcelona) in January 2014.