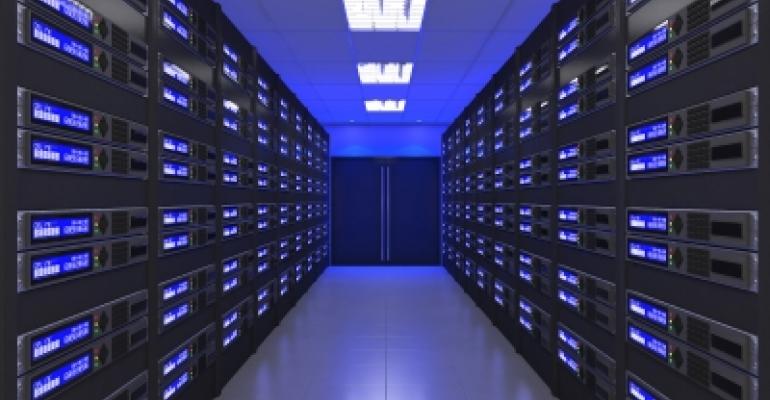 Worldwide server shipments and factory revenues increased in Q4 2014 on the strength of Chinese server investment which increased revenue in Asia/Pacific by 15.8 percent, according to the latest IDC report. The Q4 2014 Worldwide Quarterly Server Tracker was released on Tuesday, and also shows the disruption to the top vendor list of the completion of IBM’s sale of its x86 server business to Lenovo last October.

Demand in China was the server market’s greatest strength during the past quarter, however the EMEA, Japan, and US regions all grew, at 1.2, 1.5 and one percent year-over-year, respectively. That brought the worldwide gains to 2.8 percent on server shipments and 1.9 percent factory revenue, compared to a year earlier.

The server market continued to fragment along system-type lines in the past quarter. Volume system revenue increased by 4.9 percent to $10.8 billion, supported by the “continued expansion of x86-based hyper-scale server infrastructures,” while mid-range system demand increased 21.2 percent to $1.4 billion with the help of “enterprise investment in scalable systems for virtualization and consolidation,” the report says.

In contrast to those rosy numbers, high-end systems declined 17.2 percent ahead of a recently announced IBM z systems upgrade.

“IDC continues to see a server market that is largely about serving the needs of two separate and distinct sets of customer workloads. Traditional 2nd Platform workloads are driving the need for richly configured integrated systems aimed at driving significant levels of consolidation while also enabling advanced management and automation in the datacenter,” said Matt Eastwood, Group Vice President and General Manager, Enterprise Platforms at IDC. “These 2nd Platform workloads continue to represent a healthy profit pool for server vendors targeting virtual environments in both enterprise and service providers. At the same time, new 3rd Platform profit pools continue to develop fueled by the needs of fabric-based disaggregated software defined environments. This 3rd Platform market continues to witness a build-vs.-buy battle for next generation workloads, which are stateless, scale horizontally, and do not assume infrastructure resiliency.”

Among vendors, HP gained a huge market share edge when IBM, which it had been virtually tied with as the leading server vendor, dropped below Dell to 13.7 percent of the market. In Q4 2013 IBM had held a 26.8 percent market share, while HP fell from 26.9 to 26.8 percent.

Lenovo made up some, but not all, of the lost share from IBM, rising from 0.9 percent to 7.6 percent of the market. That gain put Lenovo fourth, ahead of Cisco’s 5.3 percent share.

The deal between IBM and Lenovo looks good for the latter based on the continuing strength of the market, in particular in the Chinese company’s own backyard. It also looks increasingly wise for IBM, though, which might have been shut out of large parts of the Chinese server market eventually anyway.

This article originally appeared at http://www.thewhir.com/web-hosting-news/worldwide-server-sales-reach-50-9-billion-2014-report