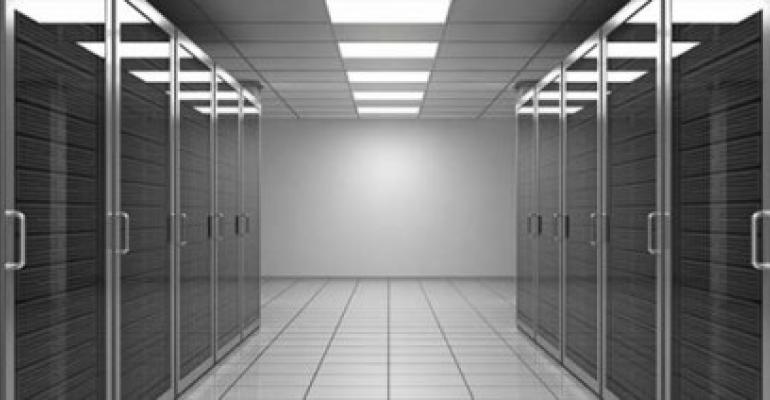 Providers are building smarter, with the efficiencies now factored into pricing
Cloud

Logical abstraction can now be applied to the entire data center, and the virtual layer can now support enterprise functionality

We’ve got virtualization, cloud computing, and now quite a bit of new buzz around commodity platforms. The reality is that this computing model has taken off faster than really expected. With the help of the modern hypervisor, software-defined technologies (SDx), the powerful systems designed to optimize your data center and allow your cloud to be a lot more agile can potentially run on commodity gear.

I recently wrote that the conversation around custom-build servers, networking components and now storage has been heating up. The concept of a commodity data center is no longer locked away for mega-data centers or large organizations. Looking at Google as an example, you’ve got an organization which builds its own server platform by the thousands. In fact, Google has developed a motherboard using POWER8 server technology from IBM, and just recently showed it off at the IBM Impact 2014 conference in Las Vegas. DCK’s Rich Miller recently outlined how “POWER could represent an alternative to chips from Intel, which is believed to provide the motherboards for Google’s servers.”

Let’s start here: The logical abstraction of hardware and their associated services is the natural progression of the technological landscape.

That said, how will this impact existing physical systems? Let’s look at the components behind a commodity platform and what can be logically abstracted from the physical environment.

We are in the midst of the Internet era as more devices, people, and data points come online. There will be new services, new kinds of compute models and new ways to deliver rich content and data. The drive of the user and the IoT will create new complex challenges around resource control. For now, many organizations are beginning to explore commodity systems paired with open-source computing, virtualization, and software-defined technologies.