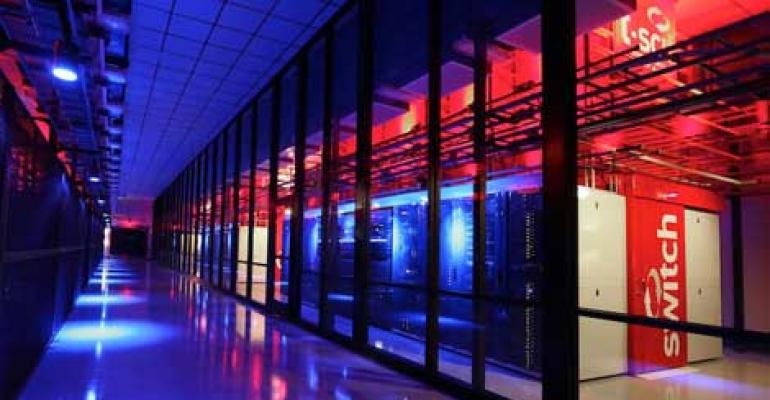 Nevada likes what data centers like Switch bring to local economy, while North Dakota hopes to spur some initial activity

State-level legislation aimed at attracting data centers through tax incentives in Nevada and North Dakota is in the works. A new data center tax break bill has been introduced in Nevada (Senate Bill 170) and a North Dakota bill (House Bill 1089) has passed the State House of Representatives.

Nevada is an established and growing market, while North Dakota is hoping to spur some initial activity. States continue to implement or contemplate tax breaks for data centers because of their ability to spark local technology industry. Data centers don't create large amounts of jobs, but the jobs they do create are high-paying jobs. Local economies benefit from data center property taxes and from taxes on their massive ongoing power purchases. Colocation providers bring the benefit of attracting high-tech companies to the areas as their tenants, which also has positive economic impact locally.

The Nevada bill would provide partial sales and personal property tax abatements for 20 years to data center operators investing $250 million and meeting employment requirements. These abatements would also extend to colocation facilities. There are several existing and growing data centers in Nevada, facilities by Switch in Las Vegas and by Apple in Reno being two of the more famous examples. Switch announced in January it would also build a data center in Reno, a $1 billion facility where eBay will be the anchor tenant.

The North Dakota data center tax break bill would provide a sales tax exemption for equipment and software used in a qualified data center. North Dakota does not have a single facility that would qualify, so the bill is an attempt to attract data centers.

Nevada is examining the potential benefits of tax abatements for colocation providers in particular and the bill's potential effect on the state’s economy, according to Las Vegas Review-Journal. Economic development officials and a top economist are for it, saying tax breaks would have a positive effect on the state economy. They cited Switch's Las Vegas and Reno investments as examples of the benefits colo facilities bring.

In a Tuesday hearing on the bill, Jeremy Aguero, principal of Applied Analysis, said the numbers that underlie this element of Nevada’s economy are nothing short of massive. In Southern Nevada, the Switch expansion would equate to $5 billion in assets.

In North Dakota, local news site Inforum reported the bill passed the House by a vote of 64 to 27. It was amended to limit exemption to the first four data centers certified by the Tax Commissioner’s office.

The tax break would apply to new and refurbished data centers that meet certain criteria. North Dakota is completely outside of natural disaster heat maps and has a few enterprise data centers, but no colocation. The bill is an attempt to spark some initial activity.