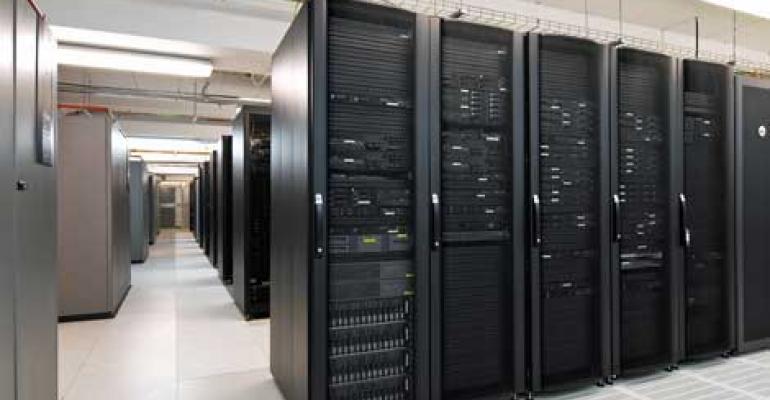 Two major European players are merging into one
Colocation

U.K.-based TelecityGroup and Netherlands-based Interxion are merging in a $2.2 billion deal creating one big European data center provider. Telecity will structure the deal as an offer for Interxion, with London, U.K. acting as primary home base.

The two companies are competitors in many markets and both have focused on attracting cloud service providers into their fold. Both are top players in Europe. Their combined forces make a formidable foe for the likes of Equinix.

Interxion has performed better, with annual growth of around 15 percent while Telecity grew around 7 percent last year, but Telecity is slightly bigger.

The benefits are total cost and capital synergies estimated at about $680 million. The deal was attractive to both boards.

Interxion Chief Executive David Ruberg will be appointed CEO of the combined group for a 12 month period. John Hughes will continue as Executive Chairman of Telecity until the deal is completed.

Telecity shareholders will own a slight majority of 55 percent while Interxion shareholders get 45 percent of the combined company.

Europe’s countries are all very disparate markets that require in-country builds to serve properly. It can be capital intensive to properly serve each market. Europe as a whole is expected to grow, particularly when it comes to cloud use.

Because each country is often very much its own market, the cloud landscape hasn’t consolidated into a handful of major players like it has in North America. The cloud provider landscape is fractured, with several in-country specialists, Integrators and managed service providers winning this business. These make for great colocation customers and have been a focus of both companies.

Both companies have “cloud ecosystems” and focus on providing cloud connectivity.

Both companies have been speculated as potential takeover targets at various points, most recently Telecity. Rumors were that private equity firms were interested and circling.

Both companies also like to acquire popular interconnection spots.

Telecity’s acquisition strategy has been to acquire popular interconnection spots within emerging markets. It acquired two smaller providers in Bulgaria and Poland to enter those markets in 2013.

Interxion recently acquired a well-connected interconnection hub in Marseille and expanded in Amsterdam and Frankfurt on the back of strong leasing activity.

With synergies come potential downsides. It is very much a competitor and will compete for business until the merger fully progresses. Synergies also means overlap, which sometimes means operational inefficiency.

"I believe that the combination of Interxion and Telecity represents an attractive value creation opportunity for our shareholders, with improved access to capital markets, reduced cost of capital and a strong balance sheet,” said Interxion Chairman John Baker in a release.

Data Center Knowledge will provide a full breakdown of the deal after further analysis.