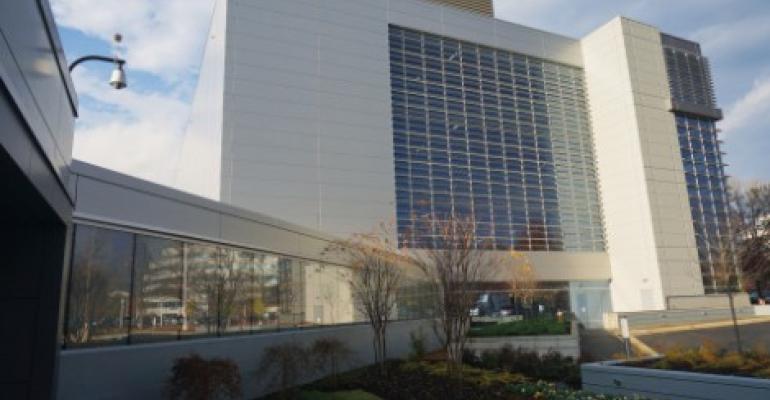 Updated with a statement by Equinix regarding its REIT conversion

Data center real estate investment trusts (REITs) have emerged as a stock category over the past several years and have now achieved reputation as one of the best kinds of REITs to invest in.

Barron’s, a prestigious newspaper that covers the stock market, recently published a report by analysts from the investment banking firm MLV & Co. that forecasted a solid 2015 for data center REIT stocks.

There are currently five publicly traded data center REITs in the U.S., with one more (Equinix) awaiting regulatory approval. Equinix board approved the conversion in December.

Although Equinix started operating as a REIT on January 1, it has not yet received an official letter of approval. "Based on existing legal precedent, opinions of counsel, and the fact that many other data center companies currently operate as REITs, Equinix anticipates receiving a favorable PLR," a company spokesman said in an email.

Once Equinix converts, it will become the largest data center REIT. Until then, that spot belongs to San Francisco-based Digital Realty, which became the world’s first data center REIT when it was formed and went public in 2001.

The category “lost favor” around mid-2013, according to a Wall Street Journal article (subscription) published then. Analysts were concerned with rising capital expenses and declining rents. There were also concerns about Internet giants, such as Amazon, Google, and Facebook, moving servers out of these providers’ facilities and into their own.

Those worries seem to have subsided, as five publicly traded data center REITs delivered healthy returns over the past 12 months and had better growth rates than the REIT category as a whole.

Rents increased in 2014, MLV analysts wrote, according to Benzinga. Supply and demand were in balance, and vacancy rate at the end of the year was “a healthy 9.0 percent.”

The analysts issued buy ratings for CoreSite and QTS Realty, the former because of its opportunity for growth, and the latter because of its knack for achieving high yields by finding infrastructure-rich properties it can buy at a discount and converting them to data center space.

The analysts are concerned with falling oil prices and their effect on demand for CyrusOne, which relies on the energy sector for 30 percent of its revenue.

While acknowledging that Digital Realty is on the right path with its new focus on build-to-suit development, MLV analysts said they did not see “enough earnings growth.”

DuPont Fabros received its hold rating because its top tenants reportedly aren’t growing with the company as quickly as they used to. MLV was also concerned that the company’s sales force wasn’t large enough to close new customers.