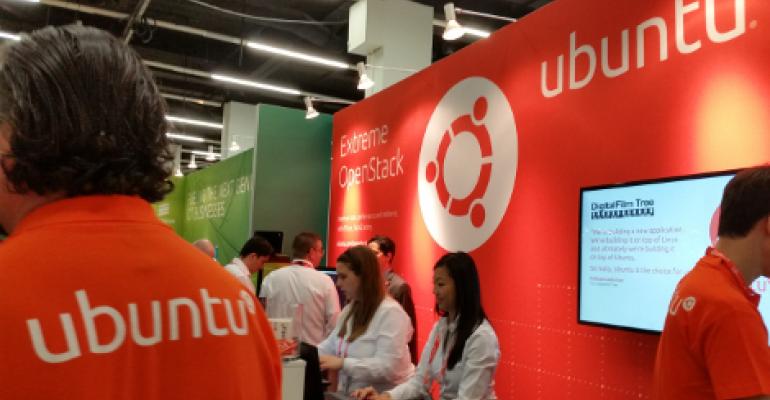 Up to six times faster than its predecessors, the latest version of the Raspberry Pi features a 900MHz quad-core ARM Cortex-A7 processor and 1GB RAM. The announcement this week of Snappy Ubuntu Core support means Raspberry Pi 2 can now run a variety of operating systems which also include PIDORA (a “Fedora Remix”),OpenELEC, OSMC, Debian Jessie, and the default Raspbian OS.

Announced late last year, “Snappy” Ubuntu Core has a transactional approach to software that is fast and reliable, and it also features rigorous application isolation. The new software allows “Snappy Apps” and the Ubuntu Core itself to be upgraded atomically and rolled back in the event of an error.

“I am incredibly excited to have Snappy Ubuntu Core running on the Raspberry Pi 2,” Raspberry Pi Foundation founder Eben Upton said in a statement. “Ubuntu has been a key missing piece on our operating system support for the Raspberry Pi.”

Canonical’s Internet of Things VP Maarten Ectors said developers can use Snappy Ubuntu Core and Raspberry Pi 2 as an ideal foundation for building Snappy Apps and sharing them on the Snapp Store. And given the Raspberry Pi 2’s size and performance, it is bound to be incorporated into more smart devices that form the IoT.

Many have also thought about Raspberry Pi’s potential as a web server, and there have also been a few hosting providers building services around Raspberry Pi.

And in February 2013, Dutch web host PCextreme began giving people the opportunity to colocate their Raspberry Pi in its data center for free, and later began charging a nominal colocation fee – around $41 (€36) per year. This includes a 100 Mbit uplink and 500 GB bandwidth.

PCextreme was able to fit 150 Raspberry Pi’s into a single rack, but figured that higher density configurations on custom-designed boards could see close to 500 Raspberry Pi’s fit in a rack.

An ecosystem is developing around the once diminutive Raspberry Pi, and as new functionality gets built into this small package, there seems to be a lot of potential baked into these small systems.

This article originally appeared at: http://www.thewhir.com/web-hosting-news/snappy-ubuntu-core-raspberry-pi-2-help-iot-web-application-delivery