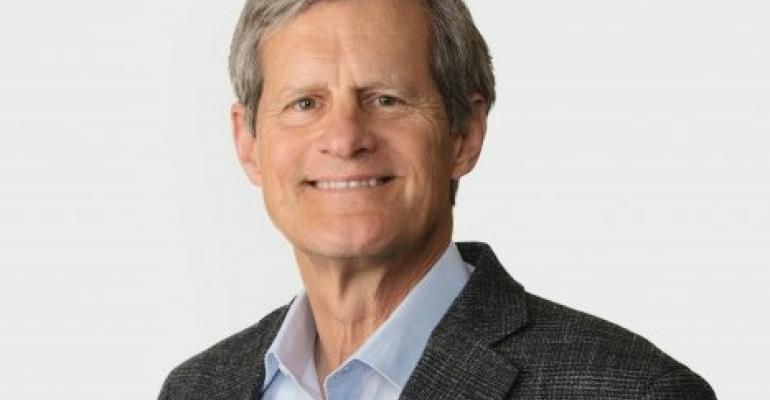 NoSQL database provider Aerospike has named John Dillon its new CEO. He was the first CEO of Salesforce, and his resume also includes stints as CEO of Engine Yard and Hyperion. Dillon also spent some time at Oracle during the company's initial rise to prominence.

Dillon’s background is in engineering but he’s a go-to-market expert with special expertise in the "last mile," the period in a tech startup's life when it finally takes its product to the market. Aerospike is a flash-optimized, in-memory open source NoSQL database company that raised a $20 million Series C last year.

The name Aerospike comes from a type of rocket nozzle that maintains its output over a long range of altitudes -- a commentary on the software's ability to scale. Aerospike is known for speed, reliability, and scalability. It will typically sit between a web application and a Hadoop instance and capture big data for analyzing.

However, it’s the type of strong technology company that might struggle during the last mile, a company whose DNA is in engineering, not go-to-market. This is why Dillon is a good fit.

“I was often hired to take the product the last mile,” said Dillon. “The last mile is where you often trip. [Aerospike has] great technology, but haven’t spent time and money on the last mile yet.”

He said he spoke with the founders of Aerospike and -- equally important — its customers and realized that the right ingredients were all there.

“I like the challenge of taking a company to market,” he said. “My goal was to be very skeptical and vet the technology thoroughly. I like that I don’t have to fix the engineering, or the technology. It’s all there, only it’s waiting for something."

Dillon dislikes the expression "big data," arguing that data’s always been big. The difference today is in the types of workloads.

He said Aerospike has created an optimization and utility for handling massive data stores with better reliability and better performance.

At Engine Yard, a Platform-as-a-Service company, Dillon said he saw first-hand that NoSQL is de facto for building out next-gen applications, as relational databases can’t tackle a lot of emerging workloads. He also witnessed the emergence of open source. Many of the components Engine Yard used were based on open source technologies and many customers were increasingly turning to open source.

“Open source just feels more honest,” he said. “Ten or twenty years ago, nobody would dare do anything with open source. Today, if you start up a company, chances are you’ll spin up a stack with all open source.”

One example of the things Aerospike powers are real-time bidding systems.

“The amount of processing for an ad distribution platform to know who you are, which ad to deliver, the bidding system to create the inventory, and to do it all fast enough so that you’re not annoyed …, when I look at processing at that scale, Aerospike tackles these workloads.”

What makes Aerospike different from all the other NoSQL competitors? Simply, it works with these workloads regardless of what they throw at it.

“When speaking to customers, the interesting word I kept hearing is ‘more,’” Dillon said. "It isn’t so much that [Aerospike is] faster or cheaper; it’s that these guys can’t afford to have a database go down. They can’t go down on a Black Friday or not deliver ad inventory. They like Aerospike because it handles more in a world where they are continuously growing.”

“The go-to-market is simply to look for places where people need more,” said Dillon. “I think that’s the right equation.”