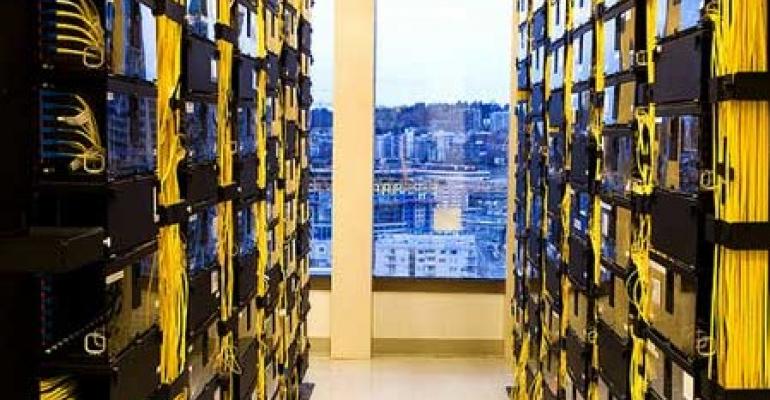 DE-CIX North America, subsidiary of the organization that operates the Deutscher Commercial Internet Exchange in Germany, has joined forces with Open-IX and started the process of certifying its distributed internet exchange in New York as compliant with Open-IX standards.

Open-IX is an industry group formed by network and data center operators, as well as by several Internet giants, such as Google, Netflix, and Akamai, to bring more diversity to the list of Internet exchanges in the U.S., currently dominated by Equinix and, to a much lesser extent, a handful of other companies, including Telx and Verizon. The point is to increase diversity and bring down the cost of peering.

The non-profit has devised sets of certification criteria for exchanges and data centers that house them with the goal of creating distributed exchanges hosted across multiple data centers, making exchanges accessible to more users from more locations.

While many companies have staff on the Open-IX membership roster, there is a lot of uncertainty about the initiative in the industry. Many like the idea but remain unsure about the ability of Open-IX-certified exchanges to reach the critical mass of members necessary to become serious alternatives to the likes of exchanges operated by Equinix.

DE-CIX President Harald Summa made an optimistic statement about the future of Open-IX in the company’s release announcing this week’s agreement with the non-profit and plans to get its New York IX certified: “Open-IX has gained traction and proves to be valuable to the continued evolution of the U.S. Internet marketplace.”

DE-CIX launched its New York IX in the second half of 2013. LINX NoVA, Northern Virginia subsidiary of the London Internet Exchange, came online around the same time. AMS-IX (operator of the Amsterdam Internet Exchange) followed suit with the launch of a New York exchange in April of last year. 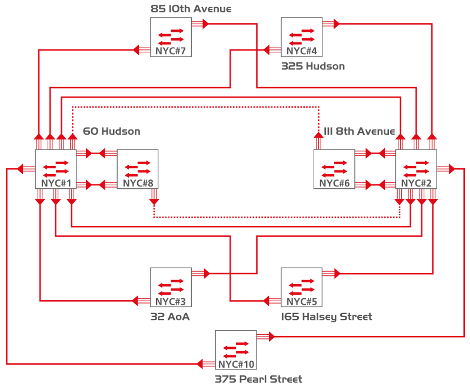 AMS-IX New York is hosted in five data centers in New York and New Jersey, provided by Digital Realty, DuPont Fabros, Sabey, Telx, and 325 Hudson. AMS-IX announced a plan to add a point of presence at a Telx data center within Google-owned 111 8th Avenue in Manhattan earlier this week.

LINX NoVA is hosted by CoreSite, DuPont Fabros, and EvoSwitch in Reston, Ashburn, and Manassas, respectively.