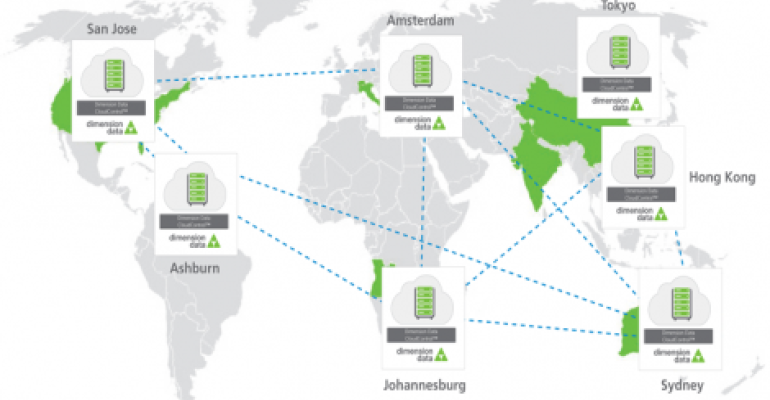 Dimension Data, a South Africa-based global IT services giant, announced plans to fill 300 data center jobs over the next 18 months as the company seeks to take the size of its data center business from $1 billion to $4 billion by 2018.

The company said it will be recruiting experts for data center jobs around the world: in North America, Europe, Middle East, Africa, and Asia-Pacific. Dimension Data already provides a wide range of services, but said it was planning to invest big in new consulting, managed, and cloud services.

The $6.7-billion company is a wholly owned subsidiary of Japan’s Nippon Telegraph and Telephone Corp., which bought it for $3.2 billion in 2010.

“Our clients want to do things differently, and look to us to help them with alternative and innovative delivery and consumption approaches,” Steve Joubert, group executive of the company’s data center business unit, said in a statement. “With NTT’s backing, we’re in a strong position to disrupt the market with our value proposition, footprint and people, and take market share.”

Dimension Data announced its plans to quadruple the size of its data center business in 2014. To that end it acquired a California IT services company called Nexus in April of last year and launched global managed services for data centers in September. The Nexus acquisition expanded its U.S. operations by 40 percent.