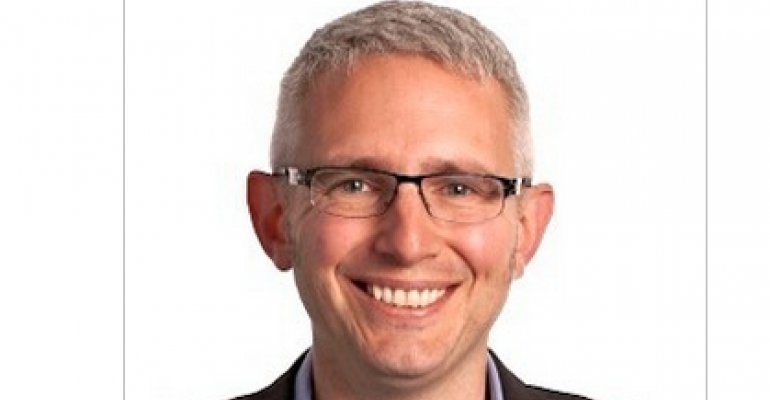 In managing scale-out storage, the problem isn't the hardware, it's the data being stored

Qumulo, a startup that focuses on data center storage management, has raised a $40 million Series B funding round, bringing total investment in the company to $67 million. The previous $24.5 million series A round was used to build up the product, now it’s go-to-market time.

The startup consists of scale-out NAS storage veterans who have identified that the problem with scale-out storage today isn't with the storage hardware itself, but with what resides within. Often, companies piece together different storage hardware as they grow, which causes management problems down the line. Qumulo's technology helps track what data is where, who is accessing data and how often.

It’s all in the name of understanding how data is being used and tuning storage accordingly. It’s a scale-out file system for today’s Frankenstein storage, where a bunch of pieces are stitched together acting as one thing.

Just how Qumulo accomplishes this specifically is unknown, though the company does claim active users. Still in stealth, it’s the latest in a line of well-funded startups keeping specifics of their technology and strategies on the down-low. Often, stealth either means the problem has been identified but the solution is still in the works, or the solution has been figured out and the company is being protective. Stealth generates interest, and Qumulo is being covered heavily.

While the details are unknown, the pedigree is there. The startup’s executive team has deep storage roots, stocked with former Isilon talent. EMC acquired Isilon for $2.25 billion in 2010. The scale-out NAS storage experts have spoken extensively with users to understand today's problems, according to a company release.

"Qumulo presents so much potential to change the enterprise storage game," said Sujal Patel, founder of Isilon, in the release. "The team is addressing the major problem of digital data growth and management that will only continue to compound, with the rare expertise required to build high performance, massive scale-out NAS software. By attacking the root of the problem -- managing the data, rather than managing the storage -- new outcomes are possible. When Qumulo enters the market, it will have a significant impact on enterprise scale-out NAS."

The company’s first offering was a storage appliance built on commodity hardware, but Qumulo told Tech Crunch that the goal is to create an all-software solution.

The latest round was led by Kleiner Perkins Caufield & Byers with participation from previous investors Highland Capital, Madrona Venture Group, and Valhalla Partners.

Two startups in the space with an SSD focus are Coho and its flash-y SDN appliance that combines commodity hardware with software for performance, and Nutanix' solution for apps that require extreme speed.

Storage needs are diverse, but the trend is always toward bigger and faster. Companies like Qumulo recognize that bigger and faster means more data and files that are harder to track and understand how they're needed and used.