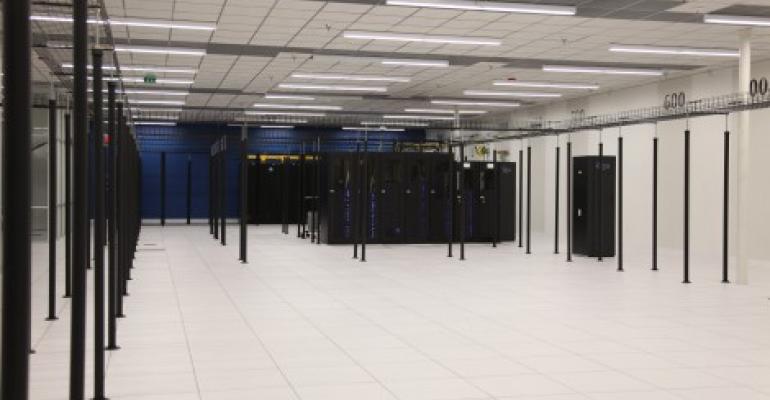 Edge data center colocation provider EdgeConneX expects to be north of 30 data centers this year. The company currently has 20 facilities, all but two of which were added in 2014. While the expansion expectations suggest the company might be calling a few racks a data center, these are all facilities of between 15,000 and 40,000 square feet.

EdgeConneX focuses on “edge” data centers, helping content providers colocate as close to areas with high concentration of users as possible. It serves the very big content providers, such as cable companies and content delivery networks.

The idea of an edge data center sounds similar to CDN. However, instead of providing caching servers, the company provides high-grade colocation space, or “Layer 0,” as the company itself calls it.

“We ourselves are not a CDN,” Clint Heiden, chief commercial officer at EdgeConneX, said. “We put infrastructure as close as you can have it. We provide management of the data center. We give a user a view into every data center so they know what’s going on down to the rack and component level.”

The company took the pricing structure of the big wholesale players like DuPont Fabros and applied it to the edge locations on a much smaller individual scale. If a content provider deploys across its entire portfolio, they pay a per-kilowatt rate across all of those cabinets. It’s like buying wholesale space that’s geographically dispersed.

CDNs themselves have proven to be an ideal customer. The biggest CDN provider, Akamai, is present across the footprint and has also invested in the company.

Its site selection is not always where other data center providers are located, even those specifically serving secondary markets, Heiden said.

Opening up an edge data center can be a risky proposition. Lots of the markets it's in can require speculative builds. But every data center the company builds is EBITDA-positive from the start, Heiden said. EdgeConneX often acquires and modernizes existing facilities that meet various selection criteria.

It goes through the selection process in less than a week and moves along the permit process almost immediately, getting data centers up in about four months.

The company builds out in increments of about 2 megawatts. The first deployment in Pittsburgh, for example, had a critical load of 1.6 megawatts. In every market, it has the ability to at least double that, according to Heiden.

EdgeConneX was founded as a wireless play, but then pivoted to providing network points of presence. Its colocation story starts with Comcast.

Comcast R&D wanted to move its DVR to the cloud. The pilot program for Cloud DVR was out of Denver, but when serving Boston, for example, it brought the network to its knees. So Comcast asked EdgeConneX to evaluate options for bringing the content closer to the eyeballs.

The problem it addressed, Heiden said, was the space either didn’t exist, or was low-grade legacy telco space. “Even The CDNs are having the same issues,” he said. “A current wireless carrier customer had racks next to a broom and mop.”

What was available didn’t work. “The power was wrong; the cooling was wrong; the power density and power per rack were wrong. Some had enough space and some didn’t. Comcast needed an environment where it could put its infrastructure, and that was the start of our edge data centers.”

But edge data centers quickly became a universal need. “The Internet was moving at lighting pace in the 90s. Two years ago the edge was a conversation, it made sense. It brough a lot of debate. I think you can definitively say in 2015 that the edge has become a fact.”