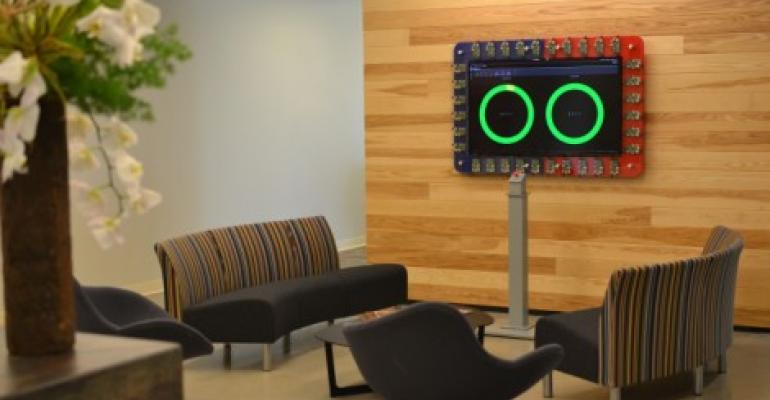 DataStax has acquired Aurelius, expanding capabilities of DataStax’ enterprise Cassandra offerings with the addition of the TitanDB graph database technology. The two companies will also work on an all-new product. Terms of the deal were not disclosed, but all eight engineers on the small but innovative Aurelius team are joining DataStax.

DataStax provides enterprise implementations of the open source Apache Cassandra. The rationale behind the acquisition hinges on the importance of bringing graph database capabilities to Cassandra. The company is building a unified, distributed database.

Cassandra is an ultra-powerful NoSQL database that's all about extreme scale and fast performance. One famous user of Cassandra is Netflix, which does over a trillion transactions a day using it. Hulu also uses Cassandra.

Graph databases are a powerful tool for building algorithms based on patterns. They use graph structures to form many-to-many relationships across heterogeneous data.

Graph capabilities are a heavily requested feature. “We’re constantly listening, and the volume of interest we have heard for graph database has grown to a roar,” said DataStax Executive Vice President of Engineering Martin Van Ryswyk.

Van Ryswyk said the two companies have similar cultures, goals and vision. TitanDB is built atop of Cassandra, so both people and products are a good fit.

DataStax raised $106 million last September and $45 million in 2013, and that funding has gone toward extending Cassandra. It recently added analytics and search capabilities, as well as an in-memory option last year, with the release of version 4.0.

A user can create powerful algorithms that take advantage of heterogeneous data sources. Recommendation engines are one popular example.

Aurelius' aim was to take a nascent technology and make it highly scalable. “People thought you couldn’t scale graph, so we sought to prove them wrong,” said Matthias Broecheler, managing partner at the company.

Titan has mature systems but it is still a young project. Matthias said that a lot of people are using it in production, but many of them are requesting a commercial offering. “We want to build this commercial offering, Titan is built on Cassandra, so it makes a lot of sense.”

Aurelius is very much an engineering company, and the acquisition will take the project to the next level thanks to DataStax’s resources.